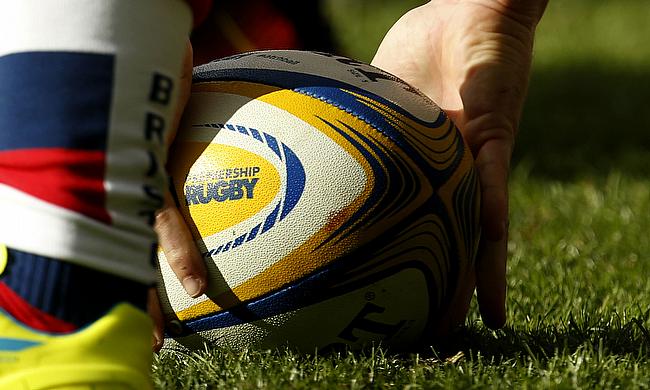 Glasgow Warriors have confirmed the signing of Stormers loosehead prop Oliver Kebble ahead of the 2017/18 season.

The 24-year-old, who is the son of former Springbok Guy Kebble, has agreed a two-year-deal.

Kebble, who has watched all of the Warriors' matches in the ongoing European Champions Cup season, is looking forward to represent the Scottish club in the coveted Rugby tournament.

"I try and bring an edge to the game and make an impact," Kebble told the Pro12 club's website.

"I've watched all of the Glasgow matches in the Champions Cup this season and northern hemisphere rugby is getting very exciting. I'm looking forward to playing in a competitive European league.

"I know Dave Rennie is one of the best coaches in the world, so it's an exciting prospect to work under him next season."

Kebble will join current team-mate Huw Jones in Glasgow, with the Scotland centre also signing a two-year contract with the Warriors earlier this month.

The pair live together in Cape Town and will arrive once they have finished their commitments with the Stormers and Western Province.

"Huw and I live together in Cape Town," he explained. "We didn't really talk about it too much before it happened, but now it's nice to know there will be a familiar face in Glasgow."