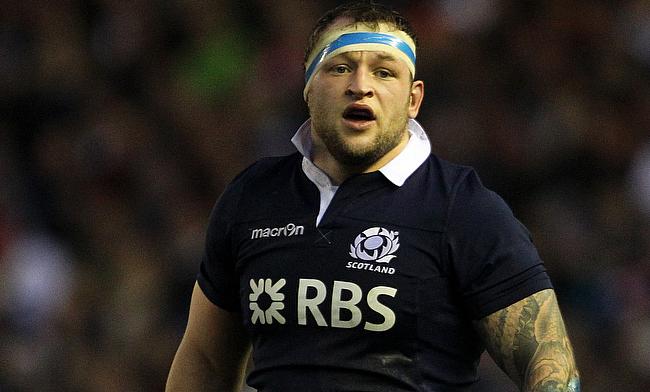 Glasgow Warriors have confirmed the exit of Ryan Grant, Sila Puafisi, Jarrod Firth and Langilangi Haupeakui from the Pro 12 club.

Scotland international Grant joined Glasgow Warriors in 2010 from Edinburgh and in the seven years, he has played over 100 games for the Scotstoun based outfit. He has also played 25 Tests for Scotland with his last appearing coming in September 2015. The 31-year-old has signed a deal with English Premiership club Worcester Warriors.

Tighthead prop Puafisi joined Glasgow from Gloucester in 2013 but the Tonga international will head to France in summer to feature for Brive.

Number eight Haupeakui joined Glasgow in 2016 but is set to return back to his birth country United States for personal reasons while prop Firth has moved to France with immediate effect.

Grant thanked Glasgow Warriors for the extend support handed over to him and admitted that his stint with the club helped him shape his career.

"I've had a lot of good times at Glasgow and made a lot of friends. Winning the Guinness PRO12 was huge, the back-to-back wins against Ulster in the lead up to the final were also a highlight for me," said Grant to Warriors' official website.

"I wouldn't have ever played for Scotland or been selected for the Lions had it not been for Glasgow Warriors.

"I owe a great deal to the club and the coaches, Sean Lineen, Shade Munro, Gregor Townsend and Dan McFarland. The success in my career are down to the things I have learned and the experiences I've had at Glasgow.

"A change in circumstances and a change in surroundings might be what I need to get back to my best again."