Should Ireland be considered as the Six Nations dark horses?

by Will Sherrington  Friday 5 February 2021 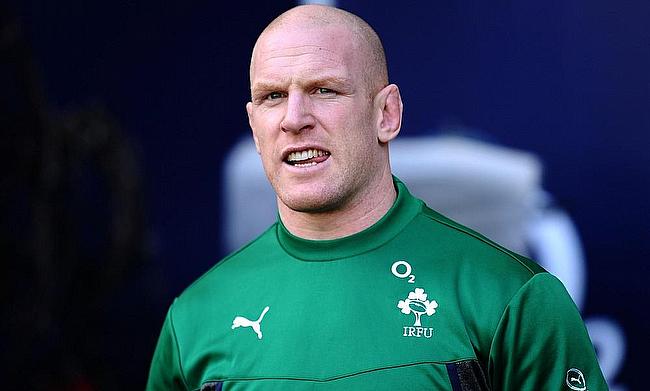 As we look ahead to the Six Nations kick-off, pundits are backing England and France to be forces to be reckoned with this year. Though Ireland are not being mentioned in the same breath, they could be competitive dark horses for this tournament. Here’s why…..

Despite coming off the back of a third-place finish last year, there are many positives to be taken moving into their opener against Wales on Sunday.

Head coach Andy Farrell has backed his side to surprise a few and believes that Ireland are not far off England and France, and with good reason too. From a wealth in squad depth to the improved coaching team, there’s a lot to be optimistic about in the Irish camp.

They seem to be a team with a point to prove and they might well be a handful in the scrum this year with the addition of forwards coach and Irish rugby legend Paul O’Connell. He is expected to have an almighty impact on the players and it does feel like a clever appointment.

O’Connell earned his coaching stripes in the Munster Academy, at Stade Francais and with the Ireland U20s. He’ll be looking to sharpen up the side’s defence and lineout, and that could see the Irish become a side which is tough to break down.

In terms of the player personnel, Iain Henderson has returned and will undoubtedly partner James Ryan at some stage in the second row. This weekend, the latter will be alongside the in-form Tadhg Beirne who has been performing extremely well for Munster.

Irish domestic rugby teams are doing the business in the Pro14 as well with champions Leinster, Ulster, the aforementioned Munster and Connacht all occupying either first or second spot in their respective conferences. This can only benefit the national team as there is a wide selection of confident players to choose from.

The quality of depth has already proved useful as injuries to Caelan Doris and Quinn Roux have given opportunities to Gavin Coombes (Munster) and Ryan Baird (Leinster) who have been tearing it up for their club sides of late. They will expect to carry their scintillating form on to the international stage at some point during the championships.

The boost of Tadgh Furlong returning from injury might have been lessened by the absence of star man Jacob Stockdale (knee injury), but as is the Irish squad depth, a host of capable players are ready to fill in at full-back including Jordan Larmour, Shane Daly, Keith Earls, Andrew Conway and Hugo Keenan. The latter has been given the nod for the trip to the Principality.

In the backs, they look pretty solid. Johnny Sexton is fit to play Sunday’s game against Wales and has proven his quality time and time again for his country.

The relentless Garry Ringrose will be one to keep an eye on as he has made an exciting return to the squad after a spell of injuries. The 25-year-old is skilful with the ball in hand and will be looking to carve through opposition defences at any opportunity. He could be a frequent name on the Irish scoresheet so it might be worth selecting him for your Guinness Six Nations fantasy team...

Overall, last year’s performance was a far cry from the stellar Grand Slam Ireland team we saw in 2018, but let’s not forget that Farrell’s side were title challengers up until the final day. They went into their last game with everything to play for and could have emerged as victors had they beaten Fabian Galthié’s France.

With all the quality that the current holders England possess, they are thought to be favourites and have a clear home advantage with three of their five games being hosted at Twickenham. But without fans, that could be lessened and with the absence of Billy Vunipola, there could be room for a slip-up or two.

All things considered, Ireland could be strong outside runners if they get off the mark against Wales on Sunday and shouldn’t be taken lightly in this year’s Six Nations.