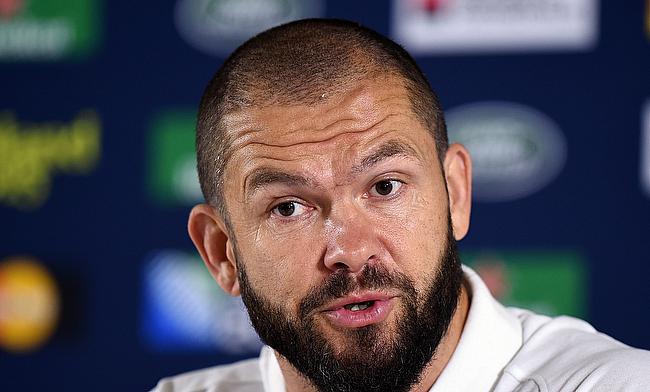 Ireland head coach Andy Farrell has named Tadhg Beirne and Josh van der Flier in the starting line-up for the opening game of the Six Nations against Wales.

Munster's Beirne will be part of the second row partnering with James Ryan with Connacht lock Quinn Roux ruled out of the encounter with a neck injury.

Johnny Sexton has overcome his injury to take the fly-half position and will be captaining the side that has Conor Murray at scrum-half and Hugo Keenan at fullback with Jacob Stockdale injured.

Robbie Henshaw and Garry Ringrose form midfield partnership while Keith Earls and James Lowe are at wings. The front row will see Cian Healy, Rob Herring and Andrew Porter joining Dave Kilcoyne while Peter O'Mahony switches to blindside flanker being part of the back row that also has van der Flier and CJ Stander.