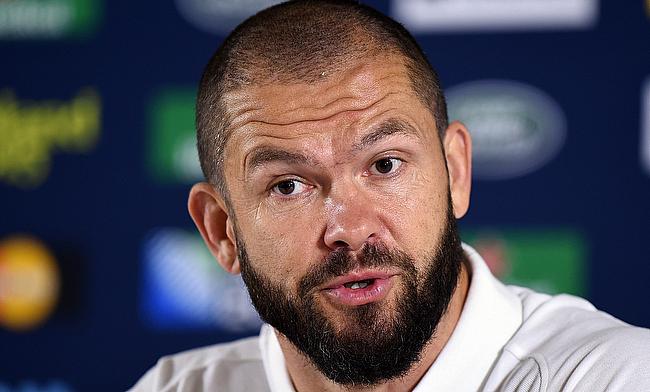 Munster's Casey will be among the three scrum-halves in the squad along with Conor Murray and Jamison Gibson-Park while John Cooney misses out.

Ulster prop O'Toole will also be part of the squad that will see Leinster's Jonathan Sexton leading them while Tadhg Furlong makes a comeback after recovering from his injury. Furlong's last appearance for Ireland came during the Six Nations last year in February.

Iain Henderson is part of the squad despite carrying a knee injury but Jacob Stockdale has been ruled out after suffering an injury on his knee in Ulster's Pro14 game against Munster on 2nd January.

“Since the Autumn international window the club season has had a good few disruptions and the cancellation of the European fixtures means there have been less opportunities for players to show form or to return from injury and get some minutes under their belts.

“Tadhg (Furlong) hasn’t played in quite a while but he is ready to join the group. Unfortunately Jacob (Stockdale) will not be available to us.”

Ireland will kick start the Six Nations tournament with a clash against Wales at Principality Stadium on 7th February.