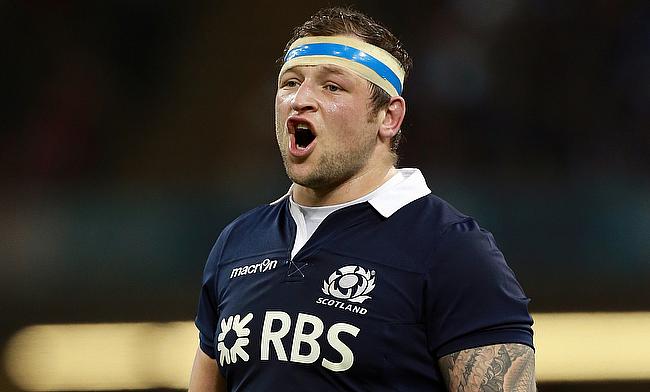 Glasgow Warriors have confirmed that Scotland international Ryan Grant will remain with the Pro 12 club despite French club Brive claiming the signing of the prop on loan.

A statement released by Brive read: "As far as Ryan Grant is concerned, we were very pleased with the tests last week at the club and his availability is an opportunity we have seized."

The Top 14 club further added that Glasgow Warriors prop Sila Puafisi has also signed a contract with Brive for the next season.

However, Glasgow coach Mike Blair stated that the 31-year-old Grant is currently training with the club after most of his 2016 season was hampered by injuries.

"Ryan has said that is not the situation at the moment. He is training with us, he trained with us today, training well, and we will wait and be told by the big dogs upstairs what is going on.

"He came back from injury and has played a few club games and played a few games for us as well. We will wait and see what happens but currently he is training with us."

Meanwhile, Puafisi, 28, joined Glasgow on a one-year deal in 2015 from Gloucester Rugby. With the Tonga international's contract bound to expire in summer, Blair has not ruled out options of other clubs showing interest on him.

"He has performed really well over the couple of years that he has been here so he is bound to have got interest from other clubs."