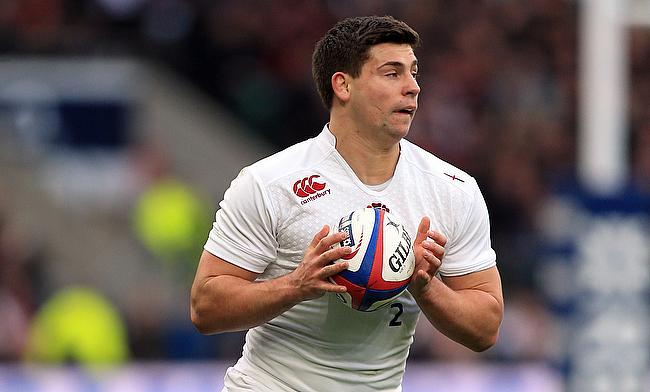 With most of the domestic competitions cancelled in the ongoing season cancelled, Premiership Rugby said they are determined to complete the tournament which has nine rounds left once the situation eases out.

The board is considering various options from mid-week games to pushing the final in October in a bid to finish the season and Youngs said the players will need to adapt but warned against risking the player welfare.

“As players, you’ve just got to adapt to that and be ready. But we obviously have the concussion rate in rugby, which has been a hot topic for a while now, there’s no way that we could be playing two games a week.

“It just wouldn’t work, we haven’t got the squad size to be able to do that, you’d be putting the players at risk.

“Whether things have to get shifted about, whether potentially Europe’s not played, whether the Premiership Rugby Cup’s not played, I’m not quite sure.

“Otherwise if you’re going week-in, week-out you’re going to end up with a very depleted squad by the end of it.”