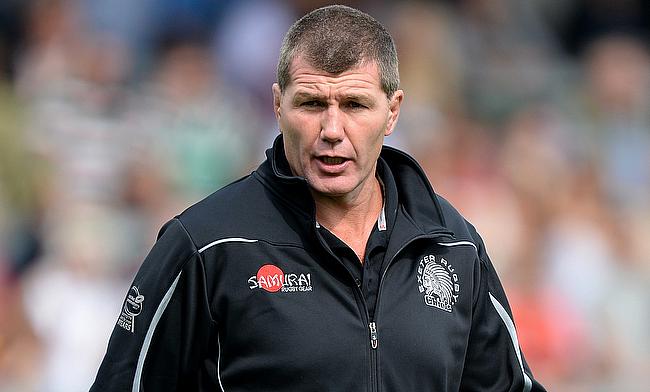 Exeter Chiefs director of rugby Rob Baxter has backed the idea of the Premiership season completing in the summer months.

The Premiership season has been in a halt since 16th March with only 13 rounds played following the pandemic coronavirus as Rugby Football Union has cancelled all the domestic competitions for the remainder of the season except the top tier competition.

Exeter Chiefs were top of the Gallagher Premiership at the moment the competition was halted after Round 13.

Premiership chief executive Darren Childs said the organisers are considering all possible options to complete the season including mid-week games once the situation eases.

You might think that UK betting sites also experience tough times with so many games canceled. However, now, sports enthusiasts more than ever can spend their time educating themselves on teams and place their bets on the upcoming matches that are still happening elsewhere.

Most people believe the coronavirus will have a continued grip on the nation for many months to come, leaving it impossible to stage the remainding fixtures, despite the best intentions from the governing bodies.

Baxter reckons finishing the current season is vital to help the clubs maintain their financial stability with most of them already announcing 25 per cent cut in wages of staff and players for the foreseeable future.

“The reality is that we are more than capable of doing it, for all kinds of reasons,” said Baxter on Sunday’s Rugby Today programme on BT Sport.

“None of us are stupid – Premiership clubs need money. We have been more than fortunate to turn a profit in the last few years, but clubs need people coming through the gates and they need games to happen – to pay wages, to pay costs.

“It will be different. The weather will be nicer, the pitches will be firmer. The big lads will be sweating a bit. All of our players will complain every time we have to wear our black kit.

“All the kinds of little complaints that happen will happen. A few of the ginger lads will be running around with sunscreen on. But I don’t see how we can’t make it work – if we all work together and we have an enthusiasm for it, we can make it work.”

After 13 rounds of Premiership, Exeter hold the top place with nine wins from 13 games and are followed by Sale Sharks and Bristol Bears in the second and third place respectively.