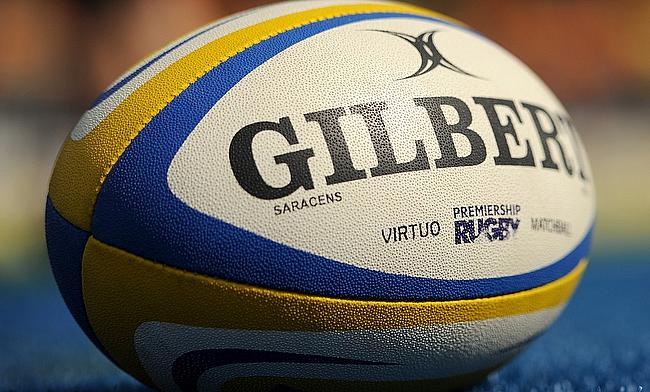 Premiership Rugby has confirmed that the Gallagher Premiership will be suspended indefinitely following the pandemic coranavirus.

With only 13 rounds completed the Premiership board had initially suspended the competition for five weeks but as the spread of COVID-19 continuing to be on the rise, the organisers have announced to postpone the games.

Premiership Rugby also added that the organisers are determined to complete the season when they situation improves and all possibilities including postponing the finals which was originally scheduled in June to the end of the year and mid-week games are being examined.

"Premiership Rugby is further postponing the current season, and working with the RFU, RPA (Rugby Players' Association), clubs' Directors of Rugby and medical staff to scenario-plan for a number of restart dates, with all measures put in place to ensure safety and wellbeing," read the statement.

"We are exploring with the RFU opportunities to reschedule the Gallagher Premiership Rugby Final until later in the year, with all tickets valid for the rescheduled date - and a minimum of 2,500 new tickets to be donated to NHS and essential workers by Premiership rugby.

"Premiership rugby is Continuing its dialogue with DCMS (Department of Culture, Media and Sport) and Public Health England to ensure it resumes play safely and promptly as soon as the government gives its approval.

"The intention is to play all games and complete the season as soon as it can be done safely.

"In the meantime, Premiership Rugby continues to give its full support to the lockdown measures and encourage everyone to stay home, protect the NHS and save lives."