Qualification for 2020 Olympics sevens rugby will be challenging - Simon Armor 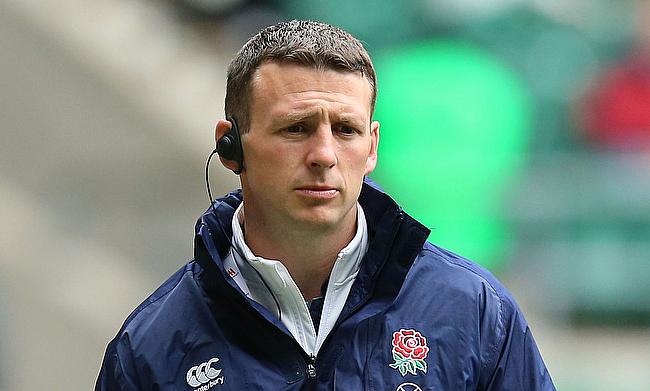 Great Britain head coach Simon Amor believes that the sevens format has become so competitive that teams might find it tough to clear the qualification round for the 2020 Olympics to be held in Tokyo.

Armor ended the Rio Olympics on a high after his team Great Britain managed to win a silver medal following the defeat to Fiji in the final at Deodoro Stadium on Friday.

The tournament featured some stunning moments, especially with Japan as they went on to beat the title contenders New Zealand in the group stage and followed it with a quarter-final victory against France.

Lauding World Rugby for their efforts to increase the popularity of the game, Armor believes the sport will only become better with time.

"I think World Rugby has done an amazing job growing the game," he said.

"You see the level of competition - the women's game is going through the roof, the developing rugby nations are getting better and better, and in four years' time you are going to see an unbelievable tournament.

"It is going to be difficult to qualify for 2020, let alone get a medal. That is the direction it is going in."

Armor also praised his team for the amount of hard work they had put in the last few months and wants to replicate the success with the England sevens team.

"I certainly think we maximised every opportunity," he added.

"We made the best of the challenges we faced. We knew what they were, and the ability of that team to adapt into the Olympics was second to none.

"It is important everyone has a bit of time off now and switches off, and then we start again on the World Series when I get back into the office on Monday with my England hat back on.

"From a Team GB head coach perspective, we were very much about embracing the whole Olympics, embracing Team GB and going out there to perform in what we think is one of the best sports in the world, and trying to show people what is good about it so it will inspire people and they take up the game."