Great Britain progresses to semi-finals with thrilling win over Argentina 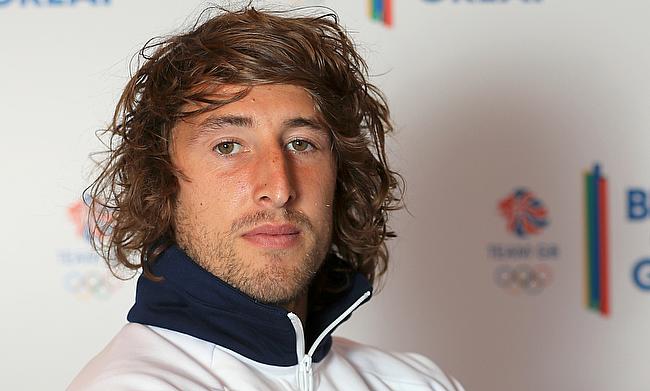 Great Britain men's team booked a semi-final spot in the Olympics Rugby sevens after claiming a thrilling victory over Argentina in the quarter-final at Deodoro Stadium on Wednesday.

With Argentina missing a match-winning penalty during the closing stage, the game went into sudden death with both teams yet to score a point. Great Britain captain Tom Mitchell could have sealed the game for his team with a penalty kick, but with the ball rebounding off the post, there was tension filled all over the Deodoro Stadium.

However, just at the end of the fifth minute during the extra time, Dan Bibby scored the decisive try ensuring a 5-0 victory for Great Britain. The result means Great Britain will now take on South Africa in the semi-final.

Meanwhile, Japan who stunned New Zealand earlier in the group stage continued their dream run in the tournament, defeating France 12-7. They will now lock horns with Fiji, who are in still search of their maiden Olympic medal.

Bibby, who scored the decisive try to take Great Britain to the semi-finals admitted that the game was nerve-wracking.

"I thought that our Olympic dream was over, but luck was on our side," he said.

"When the full-time whistle went, everyone stayed calm. We just kept working hard, and I was just in the right place at the right time.

"As I went over the line, I was just thinking 'don't drop it.'

"I have never played in a game like that. I have played (sevens) three or four years, and I have never been in a 0-0 draw at full-time.

"Fair play to Argentina. They stuck in it and worked us. We kept our composure and got the crucial score.

"We have only been together for 10 weeks, and to fight out there on the field, no matter what nation you are from - England, Scotland or Wales - is what a true team is about."