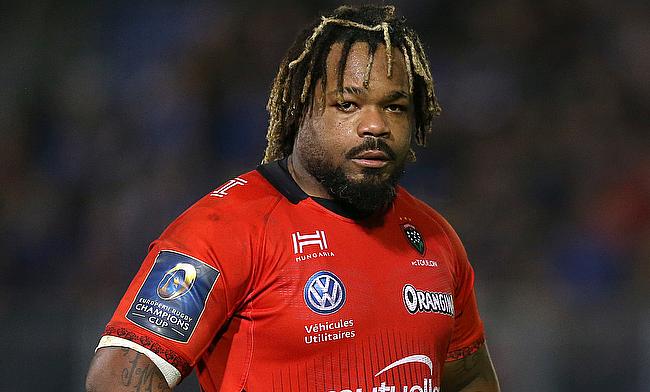 France head coach Jacques Brunel has made five changes to the starting line-up for the upcoming Six Nations clash against Italy to be played at Orange Veodrome on Friday.

Mathieu Bastareaud returns to the XV after serving a three-week ban for 'direct homophobic abuse' on Sebastian Negri during his stint with Toulon in the Champions Cup clash along with Benjamin Fall, Remy Grosso, Hugo Bonneval and Paul Gabrillagues.

Former France Under 20 Baptiste Couilloud has been named among the replacements and is set to make his debut while fly-half Francois Trinh-Duc has also been recalled on the bench.

France suffered 13-15 and 32-26 defeats to Ireland and Scotland respectively and are currently positioned fifth in the Six Nations Championship table.