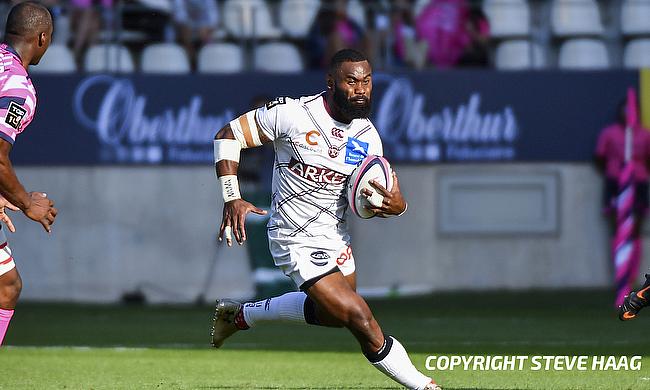 Bristol Bears scored 13 unanswered points in the second half as they defeated the defending champions Exeter Chiefs 20-7 in the sixth round of Gallagher Premiership at Sandy Park.

This is second successive defeat for Rob Baxter's side as they slip to the third place in the table with Bristol moving to 24 points after winning five out of their six matches.

Exeter made a number of changes heading into the game with Jonny Hill, Henry Slade, Luke Cowan-Dickie and Harry Williams all returning while Bristol made six changes.

Bristol were proactive in the early exchanges when Harry Randall's kick set up Ben Earl but Sam Hidalgo-Clyne ensured there was no damage done for the home side. Nevertheless, Pat Lam's side could not be denied second time with Randall touching down following a line-out and Callum Sheedy kicked the conversion.

The half-hour mark saw both the sides reduced to 14-men temporarily as both Harry Williams and Jake Woolmore were sin-binned for scrum infringements. With six minutes left for the break, Exeter managed to level the scores with Hill touching down and Joe Simmonds improved.

Bristol were the quickest to get off the block in the second half with a penalty goal from Sheedy that provided them a 7-10 lead. Exeter had a injury scare when skipper Simmonds had an ankle injury but despite that he continued to play with strapping. Replacement Ioan Lloyd almost set up Randall for his second try but the Chiefs were resolute in their defence with Sam Simmonds preventing a definite score.

Nevertheless, Fiji international Semi Radradra with a touchdown in the 69th minute stretched Bristol's lead with Sheedy kicking a conversion and a penalty to complete a 13-point victory.