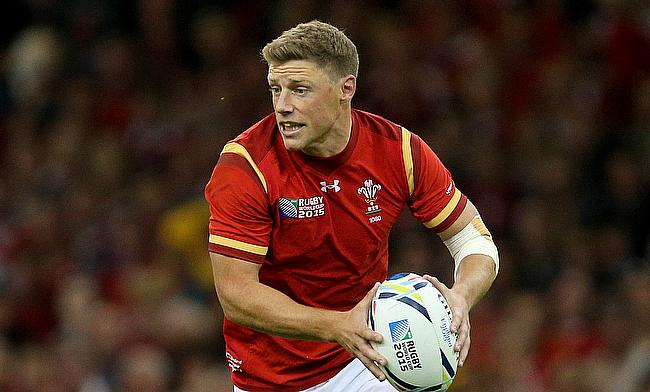 Another cancellation will disappoint Leicester Tigers but have they turned a corner?
Gallagher Premiership game between Northampton and Leicester cancelled due to Covid-19

Wasps came up with a seven-try riot as edged out Bath Rugby 52-44 in a high-scoring Gallagher Premiership encounter at Recreation Ground on Friday.

This is Wasps' fifth consecutive win across all competitions as they moved to the fourth in the table with 19 points while Bath are at seventh place.

Bath had a dream start to the game as Zach Mercer made a perfect pass to send Rhys Priestland who went over the line in the third minute, following it up with a conversion and a penalty goal to make it 10-0.

The fly-half then kicked another penalty goal in the 13th minute to extend Bath's lead to 13-0 but their momentum suffered a setback when Charlie Ewels was carded for collapsing a maul that resulted in a penalty try for the visitors.

Despite being down by a player, Bath regrouped. It was Taulupe Faletau who provided the breakthrough allowing Sam Underhill to dot down. Underhill's try was soon negated with Tom Cruse touching down for Lee Blackett's side making the scoreline 20-14.

As the half-time was approaching, Priestland nailed three penalties which elevated Bath's score to 29 points, but a touchdown from Brad Shields at the stroke of break ensured Wasps were only trailing by five points heading into the second half.

Even though Cameron Redpath scored Bath's third try at the start of second half, it was Wasps who dominated the opening exchanges with Tom Cruse dotting down in the 44th minute followed by a double from Paolo Odogwu in the 49th and 55th minutes to take the scoreline to 36-45.

Couldn't be denied after that performance ??

Man of the match Paolo Odogwu speaks as @WaspsRugby come out on top in a cracker! pic.twitter.com/KAcoFQ7c7o

A Ben Spencer penalty in the final 10 minutes brought the arrears to six points but Josh Bassett's try in the 74th minute took Wasps to a position of safety with a 13-point lead which proved enough despite a late touchdown from Bath's Elliot Stooke.