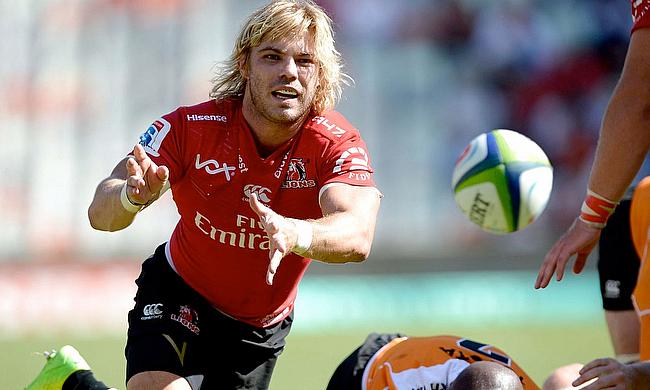 Match Report: Gallagher Premiership: Bath Rugby 44-52 Wasps
Another cancellation will disappoint Leicester Tigers but have they turned a corner?

The win has taken Sale Sharks to third place in the table with 19 points while Worcester are at 10th after losing four out of the six games.This is also a second consecutive win in the Premiership for the Sharks under Paul Deacon.

The opening points in the came at the end of the first quarter when Aj MacGinty kicked a penalty goal and shortly Faf de Klerk dotted down. The Sale fly-half also kicked the conversion to take the home side to 10-0 lead.

As the break was approaching, MacGinty and Duncan Weir traded penalties as the teams finished the opening half with a 13-3 scoreline.

Worcester pushed hard in the second half with Oli Morris breaching the defence of Sale Sharks and Ted Hill came close but was stopped. However, a penalty from Weir helped them reduce the gap down to seven points.

As the closing time was approaching, a 76th minute touchdown from Jono Ross followed by MacGinty's conversion proved enough despite them conceding a penalty try to Worcester that came with a yellow-card to Tom Curry in the 79th minute.

Sale Sharks now will face Edinburgh and Toulon in the next two weeks in the Heineken Champions Cup while Worcester will line-up against Ospreys and Pau in the European Challenge Cup.