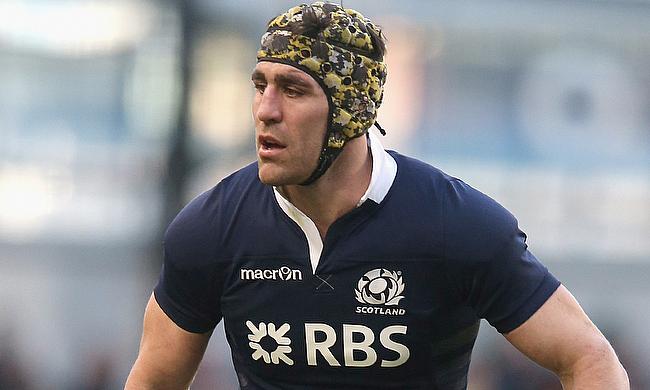 Brown has already played for Glasgow Warriors between 2007 and 2010 following which he joined Saracens until his professional rugby retirement from playing career in 2017.

Since his retirement as a player, the 38-year-old has been working with Saracens Academy but now will link up with the backroom staff of Danny Wilson at Scotstoun.

The move also follows after Glasgow forwards coach John Dalziel will leave the club to take up a similar role with Scotland under Gregor Townsend.

“It’s a club I’ve got a lot of love for, so I was delighted to accept the offer. I’ve had a fantastic 10 years at Saracens, and I’ve learnt so much on and off the pitch, and the chance to take up a senior role like this with Glasgow was too good to turn down.

“You take a lot of lessons from your playing career into coaching. I’ve been fortunate enough to have some unbelievable coaches over the years, so you take as many lessons as you can and try to influence your own coaching style.

“There’s a good mix of senior players and younger guys, which is really exciting for me. Seeing where we can take those younger players and take the club to in future is something I’m really looking forward to.

“I’ve coached a number of the boys with Scotland over the last few years, so I know there are some really talented players in the mix. I also know what makes a really successful environment from my time at Saracens, and I’m excited to see where we can go as a club.”

Glasgow Warriors are positioned third in Conference A table of Pro14 with seven wins from 13 games.