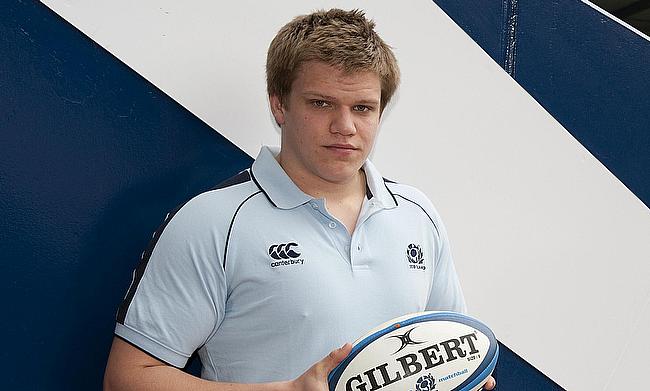 George Turner has made 46 appearances for Glasgow Warriors
©PA

Glasgow Warriors have confirmed that Scotland international George Turner has signed a new two-year deal with the Pro14 club.

Turner started his professional rugby debut with Edinburgh in 2013 and featured for both London Scottish and Glasgow Warriors in a loan stint before heading to the Scotstoun based club permanently in 2018.

The 27-year-old has played 46 times for the club since 2017 and has scored nine tries in it. He now follows the likes of Ali Price, Nick Grigg, Pete Horne, Ratu Tagive, Rob Harley, Ryan Wilson and Grant Stewart in committing their future to the club recently.

“I have been at the club for three years now and I’m really enjoying it. I’m delighted to be extending my stay for another couple of years and I’m fortunate to be part of such a great club," he told the official website of the club.

“The squad, the facilities, and coaches are great, and we play a really enjoyable brand of rugby where you can express yourself and try things. This is a great environment to be a part of and it has really helped my development.

“Over the next few years I am looking to push what I can do as far as possible. The last few years have been cut short for me, with various injuries and this season due to the coronavirus pandemic.

"I don’t think I have reached my best rugby yet and I can’t wait to get back on the pitch to show what I can do.”