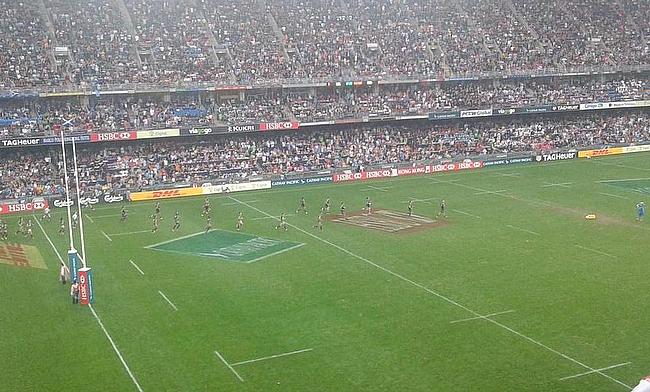 The traditional Hong Kong’s 10s tournament has been cancelled for next year due to the current political problems in the country.

The tournament, which was scheduled for April 2020 ahead of the World Sevens Series leg, had been struggling to attract teams according to organisers.

A statement said: “It is with great regret that we have decided to cancel the 2020 HKFC 10s rugby tournament, which had been scheduled for April 1-2, 2020.

“Owing to the ongoing situation in Hong Kong, the tournament has, for the first time, had difficulty in attracting and securing firm commitments from enough overseas teams of sufficient quality.

“As a Rugby Section and as a sports club overall, we have made the decision not to host what would have been a diminished event in 2020, and instead want to focus on making the 2021 edition even better than those before. Our target is and always has been to deliver the world’s premier 10-a-side rugby tournament.”

The statement went on to apologise to the teams, sponsors and other stakeholders who had shown their support for the 2020 edition of the tournament and organisers also added: “We also hope that the overall situation in Hong Kong, our beloved home of 133 years, will become calmer."

The current World Sevens Series began last week in Dubai and the second leg of the tournament takes place in South Africa this weekend.