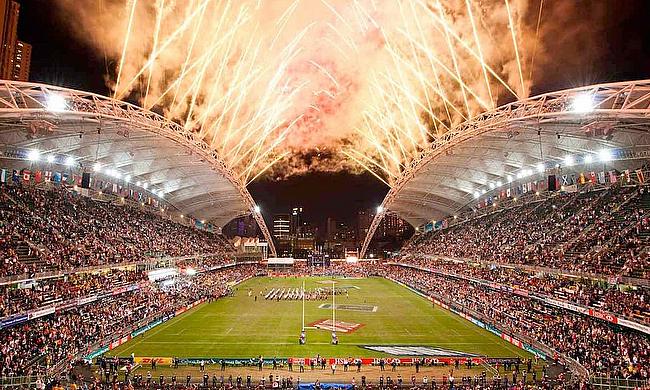 The ongoing COVID-19 pandemic has caused a lot of disruption all over the world, especially in terms of sports and other live events.

There was a three to four month period earlier this year when virtually no sports events were being held anywhere in the world. During this time, sports fans had little to no action to watch, which would have been even more frustrating given that they were stuck at home with little else to do. Lockdown orders meant that outdoor social events were out of the question, and that is still the case in many parts of the world. This had an adverse impact on various related sectors as well, including sports betting and gambling. With no live sports matches to provide betting markets and odds on, many sports betting operators struggled. Some of them even turned to esports as an alternative, while others looked for the few sports leagues which were still playing, such as football in the likes of South Africa, Tajikistan and Australia. These leagues saw a huge explosion in the number of viewers during lockdown, since they were the only ones still playing. Bookmakers took advantage of this to create markets and odds on these leagues, while there was also a lot of interest in the few reserve and youth leagues that were still playing. Thus, esports, along with far-flung football leagues, provided some relief for sports fans as well as sports bookmakers during the lockdown period. However, we are now in a better position, with most sports tournaments and leagues having resumed across the world. There are still some issues though, and one such problem has seen the iconic Hong Kong rugby sevens tournament be postponed to November next year.

The Hong Kong Sevens is usually held in April every year, but has now been moved to take place between 5th and 7th November 2021. It was not held at all this year, due to the pandemic, and with its next edition now scheduled for November 2021, it will be nearly two and a half years between tournaments, with the last one having been held in April 2019. This will be the first time since the tournament’s inception in 1976 that there will be such a long gap between editions, but the rise of COVID infections in Hong Kong over the last couple of weeks prompted this decision, since the territory is now bracing for a fourth wave of infections.

This decision to delay the tournament means that Hong Kong will now be hosting the last leg of the 2020-21 world series. The other tournaments in the series, scheduled to be held in the UAE, South Africa, New Zealand and Australia, were all cancelled, and these are not the only rugby tournaments to have been cancelled. Matches in the European Champions Cup have also been affected, with a COVID outbreak at defending champions Exeter City forcing cancellations of their game against Toulouse, as well as the Glasgow Warriors’ game against Lyon.

The Hong Kong Sevens is one of the world’s most iconic rugby tournaments, and was a major reason behind rugby being eventually included in the Olympics. Thus, it is vitally important that this tournament is held soon, and the hope is that there will have been enough progress around vaccine development and distribution by November next year to allow such a global tournament to take place. Of course, nothing is certain yet, and it may be that the tournament is held but in the absence of fans, as most top-level sport is being played at the moment all over the world.