Dealing with diminishing powers as an athlete 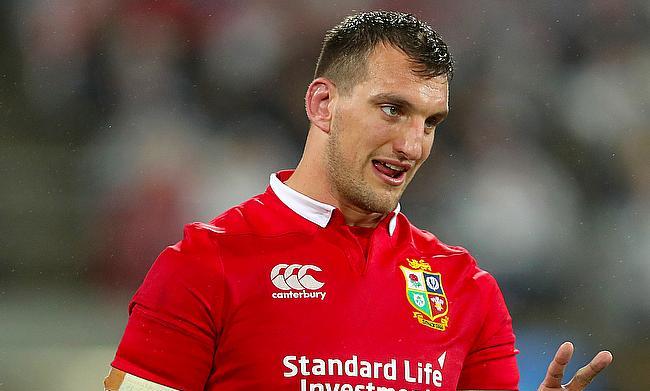 In Ben Mercer’s latest column for TRU, he looks at the way in which certain athletes have to adapt their game due to injuries.

Michael Owen is now regarded as a slightly painful commentator, assailed on Twitter whenever he’s live and largely forgotten about as a performer by the general sports follower.

I’ve always found this a bit odd. We all tend to look up to sports stars who are our contemporaries in terms of age.

I always loved Cesc Fabregas; we were the same age but he was playing for Arsenal while I was sitting my GCSEs. Isaia Toeava was in my age group and was the best junior rugby player in the world so I always followed his career with interest. He’s had a bit of a renaissance at Clermont and is playing again at a level befitting his talent.

Back to Owen. He was playing for Liverpool at 16 and was top scorer in the Premiership at 18. He was terrifying for defenders as he was so fast, the one attribute that you can’t coach that much, but for an11-year-old me he was a hero, cementing his status with England by scoring his amazing goal against Argentina in the 1998 World Cup.

He went on to win the Ballon d’Or and play for Real Madrid where his goal per minute ratio was the best of anyone in Europe.

This interview with Owen is enlightening as he details how his injuries affected him physically and psychologically, forcing him to change his game to the point where he knew what he was doing was technically incorrect, but that he would upset the balance of the team if he did what he knew he should do.

How athletes adapt their game as they age is fascinating and those that rely on pace are usually the ones who find it the most difficult. In my last year of full time rugby, I was still strong and powerful but when we did team sprint sessions I didn’t feel confident that I could win a one-off race where I previously would have.

I tore the fascia around my hamstring muscles apart while jackaling a ball and then experienced a series of calf muscle pulls, never feeling confident that they would stand up to the rigours of a full rugby session, let alone an actual match.

I like to think that it was my body telling me to stop playing rugby and do something else!

It’s these experiences that show you how good and how resilient those players are that continue performing at a high level as they age. Brian O’Driscoll was another youthful idol of mine; he famously added other facets to his game as he aged as his once outstanding youthful Ferrari speed slowed to more of a pleasant Prius cruise.

O’Driscoll could beat players for fun and score tries as a young player, but beyond that, didn’t necessarily have many other qualities, neither did he need to as scoring tries will always get you picked!

By the time he retired from the game, he had become an accomplished passer, developed a varied kicking game from the outside centre channel, was renowned for his bravery in defence and for his capacity to turn the ball over in the ruck as if he was a back row forward.

He was also a fine captain, came across as a good bloke and will rightly be revered as one of the finest players to play the game.

O’Driscoll had his fair share of injuries to, but always managed to find another way to contribute or influence a game. He was annoyed to not play in the final Lions test in 2013, still believing in his ability to be decisive at the highest level. He retired at the end of the 2013-14 season with a Six Nations championship and the send-off that he deserved.

Not everyone deals with their diminishing powers so gracefully or continues to improve their game into their playing dotage.

Some just can’t due to their body letting them down. Just look at the recently retired Sam Warburton. who hung up his boots aged just 29.

We should really treasure these old warhorses and learn from their determination, their dedication to their craft and their willingness to adapt and change for the benefit of the team.

Keep an eye out for George Smith, Richard Wigglesworth and Schalk Burger this season as they continue to excel in an increasingly young man's game. They might not fancy it too much longer!

Sam Warburton: ‘You have to have some common sense and let players go’