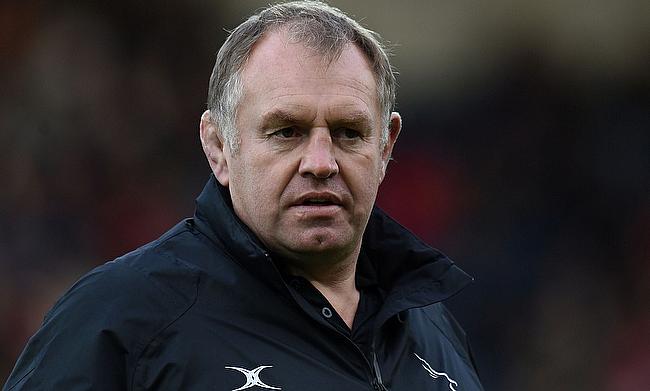 The 24-year-old is a product of Newcastle Falcons Academy and has racked up 80 appearances for the club since making his first team's debut but now has been forced into retirement after sustaining a neck injury during the Aviva Premiership semi-final clash against Exeter Chiefs in May earlier this year.

“I’ve been playing rugby since I was six and my dream was always to play for Newcastle Falcons,” said Wilson.

“Kingston Park Stadium is where I first started watching rugby, my uncle brought me down to watch the games and I used to stand on the North Terrace come rain, shine, hail or snow to watch the Falcons play. To then go on and be able to play for the team I love has been the biggest highlight, and I’ve got no regrets.

“I’m only 24 but having received a neck injury at Exeter in the Premiership semi-final in May, I have now been told by the doctor that I have to retire, which is obviously a huge blow.”

Wilson has also featured for England Under 20 side and England Saxons.

“Scott is a much-loved character here and a hugely-talented rugby player, so it is an enormous shame for him to have to retire from the game at such a young age.

“There is a bigger picture to consider from Scott’s point of view in regards to his long-term wellbeing. It wasn’t an easy moment when he broke the news to the rest of the squad, but everyone here places an enormous value on what Scott has given to this club over the years.

"We wish Scott all the best for the future, and it goes without saying we will support him in whatever way we can.”