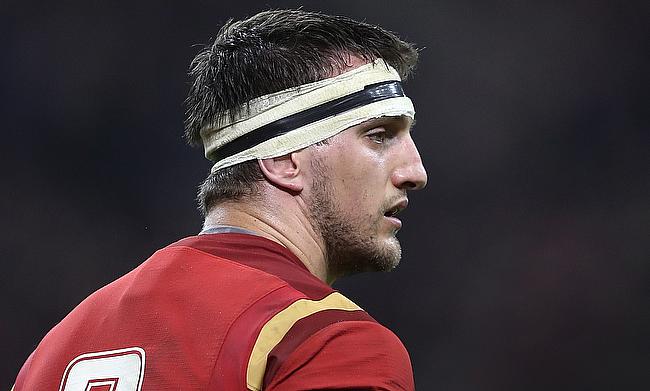 Wales have announced the inclusion of Sam Warburton and Byron Hayward in their coaching panel headed by Wayne Pivac.

Warburton played 74 Tests for Wales and went on to captain them 49 times which is a national record apart from playing five Tests for the British and Irish Lions which came during the tours of Australia and New Zealand in 2013 and 2017 where he also led them to a series win and a draw respectively.

The former Cardiff Blues back-row will take the role of technical advisor for breakdown and defence. Meanwhile, Hayward, who was previously in charge of Wales Under 20 side and Scarlets has been appointed as defence coach.

"I'm delighted to be part of the senior national coaching team," said Warburton.

"It is a genuine privilege to be considered for such a role and I can't wait to do my upmost to contribute to help improve the team and players.

"With such a great group of players and management it is an amazing opportunity which I am very proud to be given."

Hayward is looking forward to his new role with Wales as they now build towards Six Nations next year.

"I'm very proud and can't wait to get stuck in and work with the cream of Welsh rugby," he said.

"I appreciate the privileged position I'm in and I'm looking forward to getting going with the squad and building on the good work that has been done before.

"Wayne has put together a coaching team with a wealth of experience and knowledge and it will bring variety on and off the field and I'm excited about what lies ahead."