Sam Warburton out for four months, to miss autumn internationals for Wales 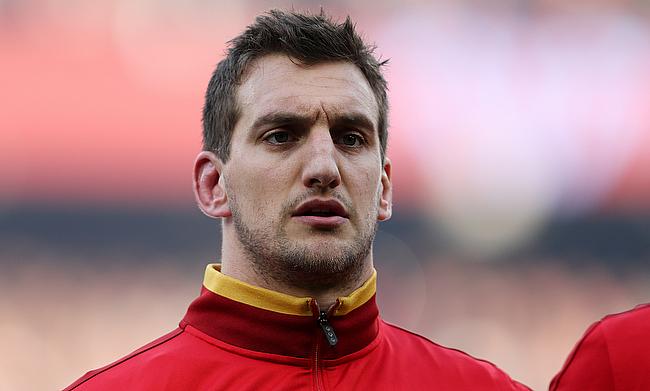 Warburton, who led British and Irish Lions in their recent tour of New Zealand that ended in 1-1 draw aggravated the long-standing neck problem during his training with Cardiff Blues and now will undergo a surgery that will keep him out of the autumn internationals for Wales.

"It's a major blow for all concerned, it's a blow for Cardiff Blues and Wales. We all hoped he would be back playing soon," said Wilson, speaking at the Blues' weekly media session on Tuesday.

"It is a long-standing issue that he has had. He gets pain and discomfort on and off.

"The feeling was that two months off would help it settle completely and do him a world of good.

"He came back feeling confident about it. He went through the protocols when he came back to training, and during the contact element, just on pads, it began to flare up again.

"We looked into it in more detail, and it has led to where we are.

"He is obviously extremely frustrated. He thought that after two months he would come back really fresh, and that is not the case, but this is the right thing for him to do.

"He is a very good professional, and I am sure he will apply himself to his usual standards."

A statement released by the Blues further added that "He [Warburton] has undergone scans and has been reviewed by a consultant, who confirmed the management plan. It is likely that Sam will miss a period of up to four months."

Wales will host Australia, Georgia, New Zealand and South Africa in their autumn internationals at Principality Stadium between 11th November and 2nd December.