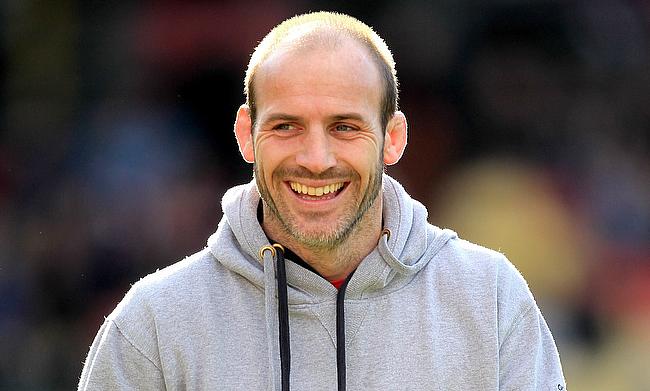 Harlequins have announced the signing of tighthead prop Craig Trenier from Championship side Ealing Trailfinders.

The former Ireland Under 20 international was originally set to join the Quins ahead of the 2020/21 season but now will link-up with the squad with immediate effect for the remainder of the 2019/20 season.

Trenier joined Ealing from Richmond for the 2019/20 season and was a product of Ulster Academy.

“I’ve had some great experiences with Richmond and Ealing in the Championship since leaving Ireland, and signing for a club as prestigious and ambitious as Harlequins offers me the opportunity to prove myself at the next level," he said in a statement released by Harlequins.

“I’m excited to be back working with Jonesy (scrum coach Adam Jones) having worked with him during my time with Richmond, the scrum is the area of my game that I pride myself on the most.

“The pack and coaching team that Harlequins have assembled have the potential to be one of the strongest scrums in the league and I can’t wait to be a part of it.”

Harlequins head of rugby Paul Gustard welcomed Trenier to the squad as they look to resume the 2019/20 season after the pandemic coronavirus suspended the Premiership competition since March.

“Craig has displayed significant talent as a tighthead prop with Richmond and Ealing at senior level and earned much-deserved international recognition with the Ireland U20 side during his time in the Ulster academy.

“Looking ahead, we needed a specialist tighthead prop, and Craig is the man to fill that role for us. I know Bomb (Adam Jones) is particularly impressed with his destructive scrummaging ability, having coached him previously during his spell with Richmond.

“I look forward to welcoming Craig to The Stoop and seeing him contribute to our evolving playing squad. Welcome, Craig!"