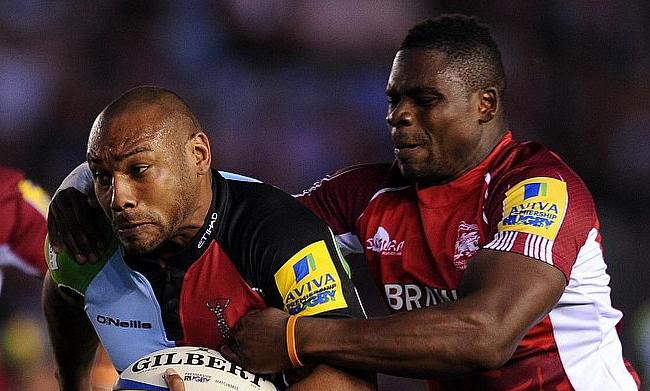 Turner-Hall, who himself was a product of Harlequins Academy, featured for the club between 2004 and 2015 making 181 appearances for them and in the process enjoyed 2011 Challenge Cup and 2012 Aviva Premiership titles with them.

The 32-year-old also played two Tests for England during the 2012 Six Nations.

“It’s an exciting time to be involved with the academy, with the salary cap and the emphasis on homegrown players. It’s nice to come back to such a special place having been away from it for a few years. It’s made me hungrier and more determined to succeed as a coach," he told in a statement released by the club.

“I felt like the timing was perfect for a new challenge and I believe I’m ready to add value to the Club within the academy".

“It’s fantastic news to have Jordy returning to the Club as he takes the next step and progresses in his coaching journey," said Harlequins head of rugby Paul Gustard.

“As a player Jordan was a physical, uncompromising centre who gave everything to the Quarters, and I have no doubt that he will bring the same level of commitment, energy and passion to his new role within our academy setup.

“During the interview process he was articulate, energetic and clearly emotionally attached to the Club. He showed a great depth of knowledge and acumen, but it was also clear he is very driven to add more skills to his coaching toolbox.

"It is important in players’ formative playing years they have good role models and people that genuinely care".