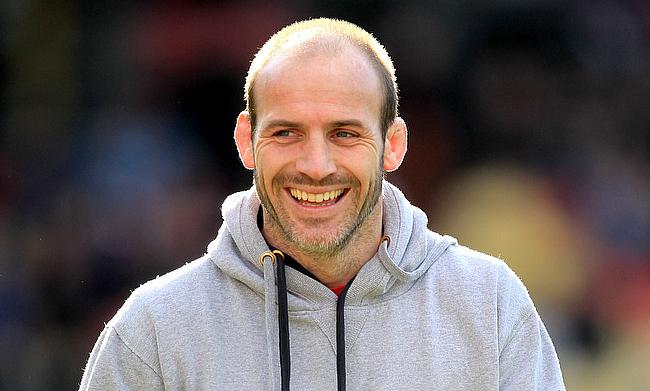 Harlequins have confirmed that prop Mark Lambert has announced his decision to retire from professional rugby with immediate effect.

Lambert has been with the Quins since his professional rugby debut in 2004 and has gone on to rack up over 250 appearances for the club.

The 35-year-old is also the fifth in the list for most appearances for the club behind Mike Brown, Chris Robshaw, Nick Easter and Danny Care and has featured in the Premiership 170 times.

“I played my first game in a Quins shirt in 2002. I’ve had a picture of that moment on my wall for years. I’ve worn the shirt hundreds of times and every time, even the games on a Monday night that I didn’t want to play, when I pulled it on I looked at the badge and realised it was a privilege," he said in a statement released by the club.

“I want to thank the supporters of Quins. You have always been passionate, kind, and friendly to me. I hope I have been the same in return. I want to thank my friends and family for all your love and support.

"My wonderful wife, children, sister, and aunt of course, but mainly my mum and dad. You have been on every step of this journey with me and I will forever be grateful for that".

In November 2017, he was elected as the chairman of the Rugby Players' Association and is also an ambassador for the Harlequins Foundation and Future Hope. He has also represented England Saxons apart from England Under 19 and Under 21 teams.

“On behalf of all the support staff at the Club we would all like to thank Lamby for his immense contribution to the Quarters over the last 17 years," said Harlequins head of rugby Paul Gustard.

"He has been a true club man who has given his all on and off the field. His presence will leave a hole in the group that will leave not only an emotional space to be filled but also quite a sizeable physical one! I am delighted he managed to get to that magical 250 appearances, which puts him in a group of very special players at this great club".