Callum Gibbins to join Glasgow Warriors ahead of next season 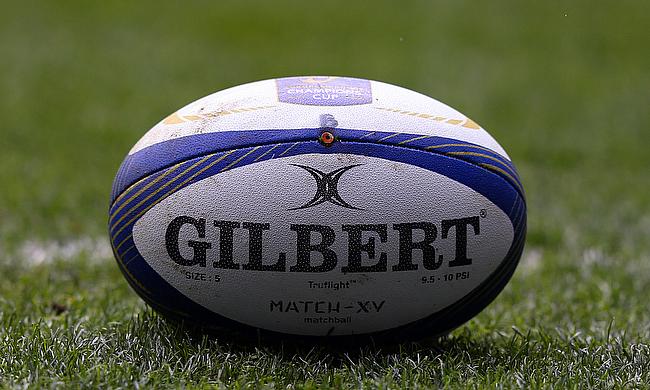 Glasgow have signed Callum Gibbins ahead of next season
©PA

The New Zealand born flanker will be the third player to join the Scotland regional club ahead of next season after Stormers duo Huw Jones and Oli Kebble.

Gibbins joined Hurricanes in 2015 on a one-year deal which was later extended to the end of the 2016 season during which the club went on to win their maiden Super Rugby title. He has featured in 26 games for the club in which he scored three tries.

Prior to joining Hurricanes, the 28-year-old also captained Manawatu under Dave Rennie, who is set to become the head coach of Glasgow Warriors next season.

Gibbins said he is looking forward to his new experience with the Scotstoun Stadium based club.

"I'm excited about the opportunity to start a new journey with Glasgow Warriors in Scotland.

"I feel privileged to be in a situation where I can make a decision like this and I'm looking forward to the new experiences that lie ahead.

"Each of the teams I've represented, and all the fans who have supported those teams, hold a special place in my heart, and there is no doubt I'll miss the people I've been involved in during my rugby career to date."

Meanwhile, Gregor Townsend, who will take over from Vern Cotter as the head coach of Scotland in June believes the club is making the right moves with the coming season in mind.

"Callum is a hard-working player with real leadership attributes and he's another exciting addition to the squad for next season.

"He is part of a winning environment right now at the Hurricanes and is a player Dave and Jason know well from their time coaching him at Manawatu."