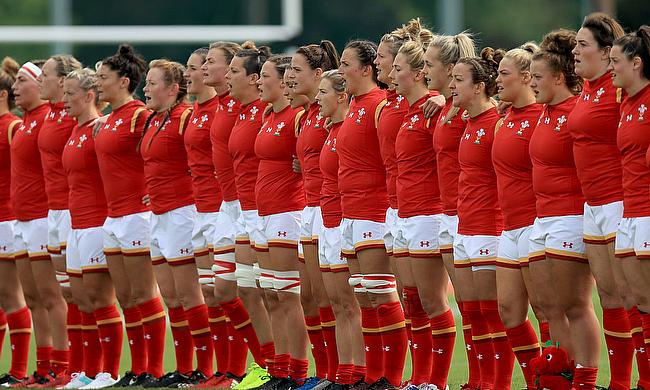 Wales assistant coach Nick Wakley stated that his team is looking to bounce back from the defeat in the opening game when they face Canada in the second round of Women's Rugby World Cup on Sunday.

Hat-trick from Selica Winiata and a brace from Renee Wickliffe proved enough as Black Ferns handed Wales a 44-12 defeat in the first game of the tournament at UCD Bowl in Dublin.

As Wales aim to remain alive in the tournament they face a rampaging Canada side, who are fresh from a 98-0 victory over Hong Kong in their opening game and Wakley urged his team to step up to the challenge.

"There has been a bit of frustration," Wakley said.

"We feel we could have been a bit more clinical against New Zealand, and we gifted them a couple of tries.

"All our focus is now on Canada. They have got fantastic athletes all over the field - they attack from depth and run hard.

"I would probably say they have got more natural athletes than New Zealand, but it is the same story - we have to match their physicality."

Wales' only tries in the game against New Zealand came from Sioned Harries and Melissa Clay but skipper Carys Phillips believes the scoreline did not reflect the way the team played.

"The score was definitely no reflection on the match," Phillips told World Rugby.

"I think we need to be more accurate with our play. I am proud of every single one of the girls for how they played, and there was a lot we could take away from the New Zealand game and be really proud of.

"We definitely need to improve our accuracy and be more clinical when we have got the ball, but our set-piece is phenomenal and I think we can score against any team with that."

Meanwhile, Canada captain Kelly Russell said she is keen on carry forwarding their momentum from the convincing win against Hong Kong.

"Keeping the continuity is something we've really been focusing on, and it was a great job by the girls to keep that going (against Hong Kong)," said Russell.

Meanwhile, Wales have made two changes to their starting line-up with Sian Moore starting at scrum-half replacing Keira Bevan, who now moves to the bench. Jasmine Joyce has been dropped out of the matchday 23 squad with Jess Kavanagh-Williams taking her place on left wing.