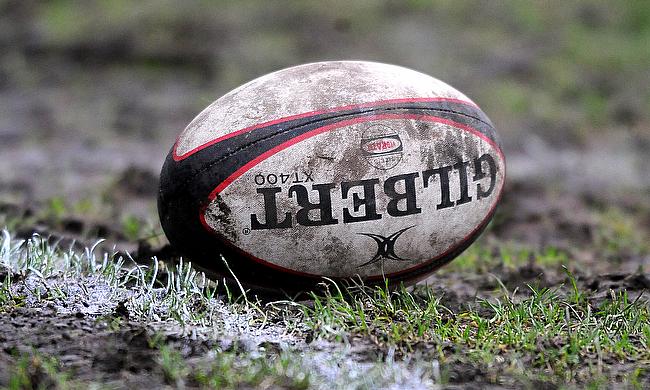 Back-row Ashleigh Baxter and wing Eimear Considine are among four changes made to the side team which was defeated by England in their final Six Nations game at Donnybrook Stadium, Dublin in March.

Cliodhna Moloney comes in at hooker and O'Brien starts at number eight.

Head Coach Tom Tierney is confident the home advantage will help his side in the tournament opener.

“The squad are very excited to get the tournament underway. They have had excellent preparation and things have really come together since arriving into UCD on Saturday afternoon and everyone has been extremely focused on their role and the challenge ahead.

“The Australians are a good team and we will have to be very good for the opening game. The players are all very clear on the challenges that the Wallaroos pose.

“However this is a home World Cup and we’re confident that the crowd will get behind us tomorrow evening which will be an added benefit for us and we’re all looking forward to getting the tournament underway.”