Super Rugby's Team of the Competition, So Far... 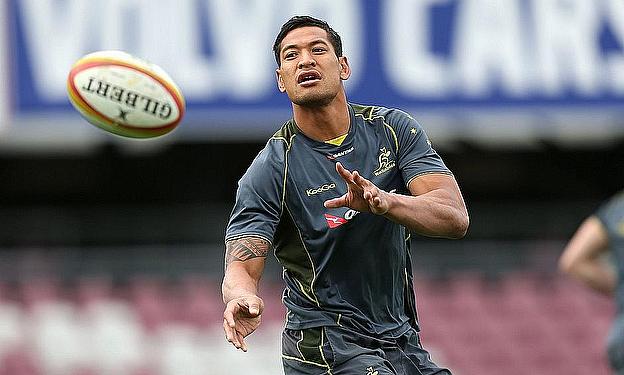 As we reach halfway in the southern hemisphere’s figurehead domestic competition, Talking Rugby Union’s southern hemisphere correspondent and resident Super Rugby expert Scotty Donaldson picks his form team of the tournament so far, with an eye towards the looming June Internationals and The Rugby Championship…

Which conference is the strongest? Where will the majority of player come from? Would the team, as tradition stands, be filled with New Zealanders or have the South Africans and Aussies taken over the reins?

Scotties selections are based on statistics and, particularly, the average points per game and which position the player has been playing in most, rather than where he is originally listed. This does get confusing, especially in South Africa, but it is an easier way of analysing the players rather than simply by position.

Robbie Coleman for example, is listed in the midfield, but has played on the wing for the Brumbies, while Kurtley Beale is listed as an outside back, but has mainly been playing in the Waratahs Number 12 jersey.

Number Eights and fullbacks seem to score the highest in their positions and so there are some unlucky players who miss out like Scott Higginbotham, Phillip van der Walt, Kieran Read, Willie Le Roux and Jason Woodward.

On the other hand, though, there are still plenty of household names in this team including Bismarck du Plessis, Israel Folau, Beauden Barrett,Sam Whitelock, Brodie Retallick, James Slipper, Ben McCalman, Julian Savea and Kurtley Beale. This is good for their teams heading into the international season.

Israel Folau has the highest fantasy average out of any player.

Which conference is really the strongest in Super Rugby 2014?

There are no New Zealanders in the front row, while there are no South Africans in the backline outside Cobus Reinach.

This squad is stacked with international players; though, it is great to see some young talents like Malakai Fekitoa and Tim Nanai-Williams in this team.

What do you think of the Super Rugby 2014 Team of the Competition so far?  Who would be selected in your team?