Super 15 Rugby Round 10 Review - Are The Crusaders Back? 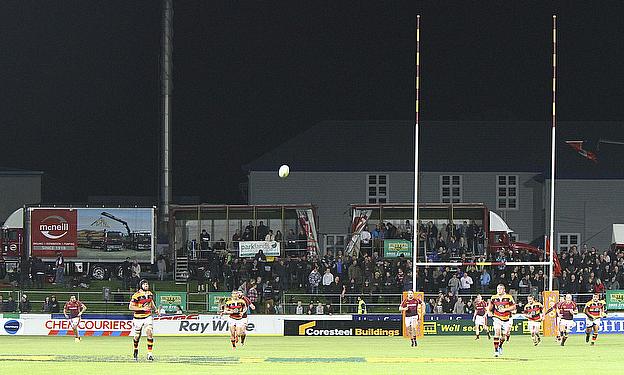 Are The Crusaders Back?

The tenth round of the Super Rugby competition gave us the usual surprises like the Rebels beating the Force, while the Crusaders showed us that they are back, while also showing us that the Chiefs are beatable, but other than that, most results went according to plan...

Most tipsters should be used to the odd upset result and wins for the Rebels and Crusaders over their higher placed Force and Chiefs, respectively reinforced this. Less than twenty percent of SuperBru tipsters picked either one of these results.

The Crusaders are back as a force in Super Rugby while the Chiefs appear to have hit a speed bump.  Both of these teams are usually evenly matched, so although it was an upset, this result is hardly a surprise.

The Chiefs and Crusaders should make the finals. The Chiefs still lead the New Zealand conference, but now have the Crusaders, Hurricanes and Highlanders breathing down their neck.

The Force are only used to winning when they are the underdogs and so this week they struggled against the Rebels.  It just shows you how tough this competition is!  You can't any result for granted, not even against the weakest team in your conference.

The Hurricanes, Waratahs and Sharks all recorded wins, while the Stormers win over the Lions was probably bigger than most predicted.  This result split tipsters in SuperBru almost fifty-fifty.

Are the Crusaders back?