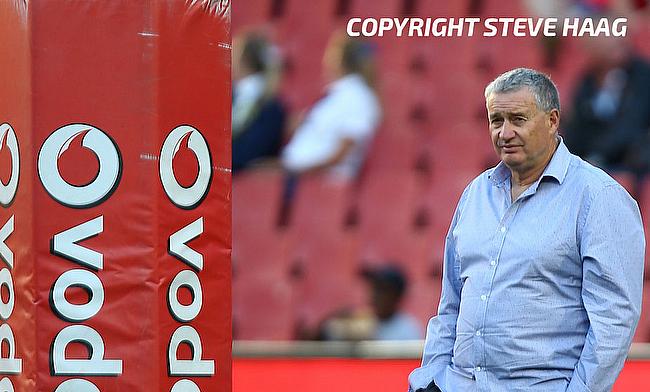 Northampton Saints have confirmed the signing of scrum-half James Mitchell on a short-term deal ahead of the 2019/20 season.

Mitchell made his professional rugby debut with Sale Sharks in 2013 and had loan stints with Chester and Rotherham before joining Connacht in 2017. He has made 26 appearances for the Irish side in which he scored two tries.

“I jumped at the opportunity to come to Northampton and try to make an impact here at Saints,” he told in a statement released by the club.

“This is a massive Club and I’m excited to make a good challenge for the No.9 jersey.

“I’ve obviously heard a lot about Saints from Alex, and having watched the side play last year, it’s clear if you play well here you will get your opportunities.

“There are a lot of young players here and the group has a lot of ambition; this is the kind of environment I want to be in and I’m looking forward to testing myself over the coming months.”

The 24-year-old has also represented England Under 16, Under 17, Under 18 and Under 20 levels and has captained Sale Sharks in Premiership Rugby 7s.

“In James, we’ve added another scrum-half with quality and a huge amount of potential," said Northampton Saints director of rugby Chris Boyd.

“It’s important to keep competition for places high across the squad, and James can now challenge the likes of Henry Taylor and Connor Tupai for starts at the beginning of this season.

“He looks sharp and, even more importantly, hungry on the training paddock so I’m confident he will make an important contribution this term.”