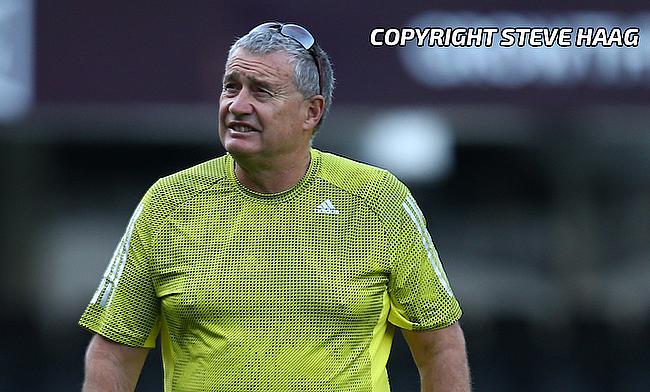 Northampton Saints have announced the signing of Bath hooker Michael van Vuuren ahead of the 2019/20 season.

Van Vuuren, who is qualified to play for England is a former South Africa U20 international and has represented them in the 2011 IRB Junior World Championship.

He started his career with Free State Cheetahs and after stints with Stade Francais and Eastern Province Kings, the 27-year-old joined Leicester Tigers in 2015 before switching to Bath Rugby in 2016.

Van Vuuren spent loan stints with London Scottish and London Irish and helped the Exiles win the Championship and gain promotion to the Premiership in the last season.

“I’m really excited to get an opportunity to play for a Club like Northampton Saints – the decision to sign on was really a no-brainer," he told the official website of the club.

“Saints has a great set-up; the stadium is superb while the training facilities are also top notch. I know first-hand that the Club’s supporters make Franklin’s Gardens a formidable place to play, and I’m looking forward to having that support behind me this season.

“I’m really excited about the prospect of playing for Chris Boyd and such a talented coaching group, and hopefully I can give a good account of myself so I can push for a regular place in the side.”

“We’re thrilled to add Michael to our stable at hooker,” said Boyd.

“He has experience beyond his years having played all over the world so he brings a wealth of knowledge with him to Northampton which I’m sure some of our younger hookers can tap into.

“He’s ripped into training already and will offer us some great competition for the shirt in that front row this season.”