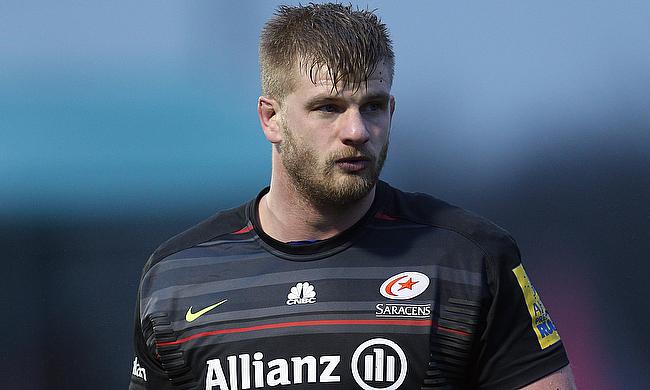 Back in 2018, CBD was hitting the headlines in the world of sport.

FIFA had just made a landmark ruling that the cannabinoid would be removed from the banned list, meaning it could be used by players heading to the World Cup in Russia. The decision came as a result of the World Anti Doping Authority deciding that the use of CBD would should be permitted, and this affected other sports beyond football.

So it was that at around the same time, but to far less fanfare, a similar ruling was rolled out in the rugby union world, and players were permitted to take full advantage of the health and nutritional benefits of CBD and hemp oil - consult a specialist site like Cibdol.com for more information as to what these are. Still, the fact that CBD and hemp are products that come from the cannabis plant makes some players a little uncomfortable. That’s a mindset that two well-known Saracens names are working hard to put right.

Staying in one piece

Say what you will about football, distance running or even boxing. There is no sport that puts the same kind of stresses and strains on the body as rugby. George Kruis and Dominic Day are two men who know that better than most. Both have been playing at the highest level for well over a decade, and between them, they have made just shy of 600 professional appearances. For the past three years, they have been teammates at Saracens, and when they departed the club at the end of the 2019 season, they left gaps that will be hard to fill.

Without doubt, both will go down as club legends, and if you ask them how they remained so fit for so long, they will give you a three letter reply. Both have been taking CBD in the form of capsules, oil and lotions since 2018 and they say it helps to keep their bodies in one piece through the trials of top level rugby.

There’s nothing exceptional in that, as plenty of sporting athletes use CBD on a regular basis. Where Kruis and Day are a little different is that they are so enamoured by the healing power of CBD that they have set up their own business selling cannabis oil to their fellow players.

Kruis told BBC rugby correspondent Louise Gwilliam that there is still a general lack of knowledge about CBD in the rugby world, but it is something he and his business partner are addressing. He said players are generally “intrigued to find out more” and that within weeks of launching, they had four or five customers at every major club.

The voice of experience

Day first discovered CBD when recovering from knee surgery. He found it had a swift and dramatic effect on both the inflammation and the pain, significantly reducing the overall recovery period. Similarly, Kruis tried CBD when nothing else was able to ease the chronic pain that lingered after ankle surgery.

It is these first-hand experiences that put the pair in a unique position to educate on the benefits of CBD within the rugby community.