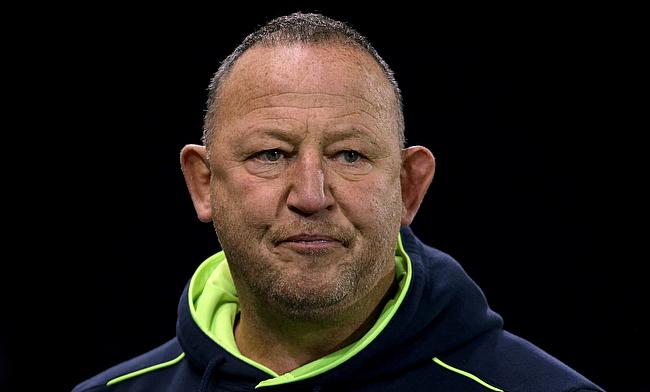 Sale Sharks director of rugby Steve Diamond has confirmed that Premiership teams unable to play the game due to illness following Covid-19 will be forced to forfeit their fixture.

The winning team will be given a 20 points - equivalent to a bonus-point victory - if their opponent teams fail to fulfill the fixture as the Premiership is gearing for a restart after being in suspension since March following the pandemic coronavirus.

The clubs have been handed 72-page of regulations by Premiership Rugby which also includes that the teams will share the points equally if the match is unable to happen due to a government lockdown.

“If a club is unavailable through Covid, then the opposition get a 20-point win. If you get two concussions on a Saturday then two Covids on a Sunday and they’re all your props, you’re going to struggle to play on a Tuesday night," said Diamond.

“We will be allowed to go outside the props and recruit players, but that is the worst-case scenario we are looking at. I’m not anticipating that to happen. We have testing every Monday. Then we are tested again on Wednesday morning because we’re playing on Friday"

“If someone comes in positive, then only that guy will miss the cut because the training we’ve done has been suitably distanced.

“But we are in Greater Manchester and if there was a lockdown here and Exeter were coming up the following week and they couldn’t play, then the points are shared.”