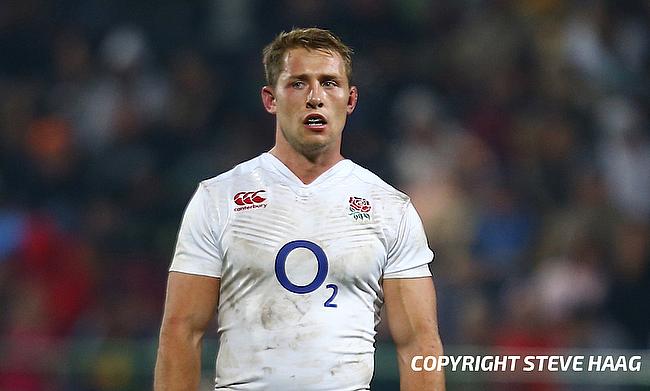 Sale Sharks have confirmed the signing of centre Sam Hill from Premiership rivals Exeter Chiefs ahead of the 2020/21 season.

Hill made his professional rugby debut with Exeter Chiefs in 2010 and has racked up over 150 appearances for the club including 113 in the Premiership. He also had a loan stint with Cornish Pirates where he played two seasons in Championship and also represented England Under 20 side in the 2013 World Rugby U20 Championships.

“ I’m really excited to have signed for Sale Sharks, I am at a point in my career where I feel the time is right for a change of scenery and I was delighted when Dimes approached me about signing, he told the official website of the club.

"Sale are a club with huge ambition and a lot of quality in their squad and I’m looking forward to the challenge ahead in Manchester.”

Meanwhile, Sale Sharks director of rugby Steve Diamond expressed delight in securing the services of Hill in the next two seasons.

“We are exceptionally pleased to have secured Sam’s services for the foreseeable future, and I am looking forward to welcoming him to Carrington over the summer.

"As we continue to develop our strength in depth and look to challenge at the top end of the table, it is important we have two exceptional players in each position.

"I feel Sam is the perfect candidate to provide another hard-hitting option for us in the centres, along with bringing a huge amount of Premiership and play-off experience to the club.”