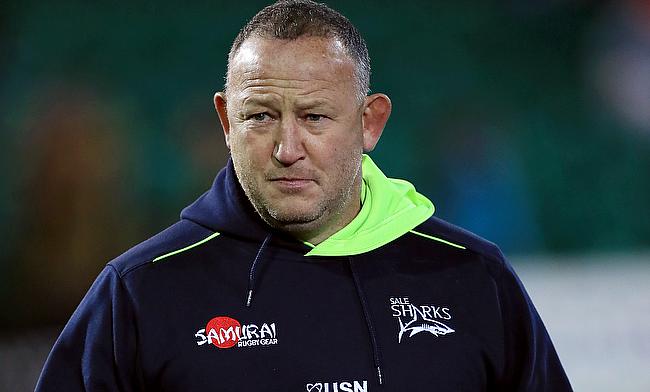 Sale Sharks have confirmed the 33-man squad for the remainder of the 2019/20 Gallagher Premiership season.

Premiership Rugby earlier stated they are planning for a resumption on 15th August after the ongoing season was disrupted by the pandemic coronavirus and Sale Sharks director of rugby Steve Diamond expressed confidence on the squad available.

"The lads have really shown their togetherness in recent times and that has helped everyone at the club adapt and overcome the unique challenges we have faced during the pandemic," said Diamond.

"I’m proud of the squad we’ve built, and we all share the same ambition to finish the season as strongly as possible. It has been fantastic to welcome Sam Hill to Carrington this week, along with the imminent arrival of Cobus Weise.

"I’m sure the squad we have put together will push us even closer to achieving our goals. We’re currently planning to run with a 33-player squad, complimented by an exceptionally talented group of senior academy players.

"The lads are chomping at the bit to get back to rugby and we’re all looking forward to resuming the season as soon as it is safe to do so."