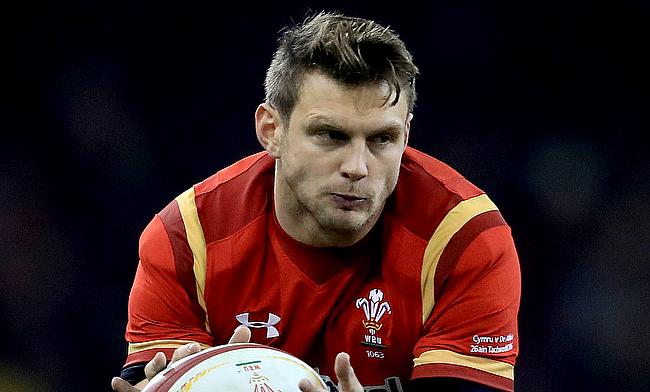 Northampton Saints managed to overcome a double from Nemani Nadolo as they edged out Leicester Tigers with a 23-18 win at Mattioli Woods Welford Road.

This is 10th win for Northampton Saints from 17 games as they are at fifth place with 50 points while Leicester are at eighth with 39 points.

Northampton looked threatening as Rory Hutchinson produced space for Dan Biggar, who released Tommy Freeman in the 8th minute but he was tackled to touch. The opening try eventually came in the 12th minute when David Ribbans dived from close range but Biggar's conversion hit the posts.

Leicester were given an opportunity to open their account as Northampton were penalised for a high tackle and George Ford kicked the three-pointer in the 18th minute to reduce the gap down to two points. Northampton extended their lead further with Hutchinson intercepting Ford to dot down in the 24th minute and Biggar kicked the conversion to make it 3-12.

The 33rd minute saw Leicester reduced to 14-men temporarily with Matt Scott sin-binned for a high tackle on Shaun Adendorff but despite the setback they bounced back hard with Nadolo bursting over the defence of the visitors to score his first try in the game. A conversion from Ford made it 10-12 but Biggar with his first penalty at the stroke of half time stretched Northampton's lead to five points.

Biggar with his second penalty early in the second half made the scoreline 10-18 and just as Leicester returned to full strength they lost Harry Wells to yellow card in the 46th minute for a hit on Northampton's fly-half. From the resulting line out the visitors dominated with Matavesi collecting offload from Tommy Freeman to dive over making it 10-23.

As Nick Auterac was penalised at a scrum, Ford with a penalty kick in the 60th minute reduced the gap to 10 points which came further down to five with Nadolo once again being the architect of their fightback as he scored his second try after Jack van Portfleit made the break though Ford's conversion went wide leaving the scoreline 18-23.

Leicester were given an opportunity as JJ Tonks was sin-binned with five minutes left in the game but despite late push from the Tigers, they could not quite get the breakthrough as Northampton completed a thrilling five point win.