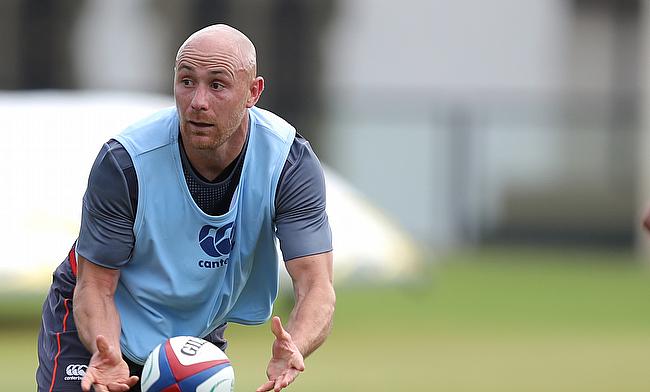 Gloucester Rugby made a stunning second half fightback as they defeated Newcastle Falcons 35-24 in the latest round of the Gallagher Premiership at Kingsholm Stadium.

This is fifth win for Gloucester in 17 games as they climb to the 10th place in the table while Newcastle Falcons are down to 11th place.

The opening points came early in the fifth minute as Brett Connon kicked a penalty into the corner and from the resulting line out Callum Chick went over. Connon kicked the conversion as the visitors raced to a 0-7 lead. Gloucester responded back immediately in the 8th minute when Louis Rees-Zammit dived in the right corner after collecting an offload from Mark Atkinson. George McGuigan kicked the conversion to make it 7-7.

Newcastle seized the momentum once again after they opted to kick another penalty to the corner following which hooker George McGuigan dived from close range in the 12th minute and five minutes later Chick completed his second try after capitalising on the pass from Luther Burrell. Connon kicked the conversions on both the occasions as the teams completed the opening half with a 7-21 scoreline.

Gloucester showed better intent in the second half and it was Ruan Ackermann, who collected an inside pass from Stephen Varney to dot down and in the 50th minute Heinz touched down with a neat pass from Rees-Zammit. A double conversion from Evans meant the scores were levelled at 21-21.

Connon with his first penalty kick in the 58th minute put the Falcons back in front with a three-point lead but the home side looked unstoppable in the second half as Evans scored a converted try in the 68th minute to claim the bonus point and take them to a 28-24 lead. The Cherry and Whites ensured there was no slip up in the closing stage as Ackermann sent a chip for Heinz to collect and score his second. Billy Twelvetrees, who came off the bench in the 70th minute kicked the conversion as they went on to complete a 35-24 win.