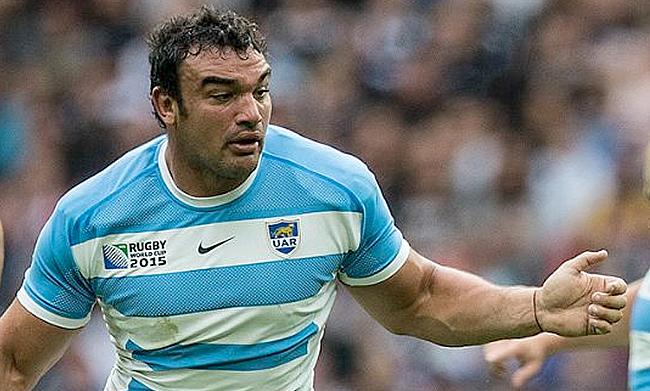 London Irish managed to overcome a double from Oscar Beard as they edged out Harlequins 22-19 in the ninth round of the Gallagher Premiership at Twickenham Stoop on Saturday.

The result also meant London Irish now have three wins and a draw in the last four games as they climbed to the seventh place in the table while Harlequins are at second position after losing their third fixture in eight games.

As the hosts were penalised for not rolling away, Paddy Jackson started the proceedings with a fourth minute penalty goal following which the Quins tried to put London Irish in pressure but they visitors showed a lot of resilience to not concede a point in the opening quarter.

Eventually Harlequins got their first points as Beard capitalised on a mistake from the Exiles to touchdown in the 21st minute and Tommaso Allan kicked the conversion to make it 7-3.

The response from London Irish came around the half-hour mark as Agustin Creevy dived his way over the line at the back of a powerful rolling maul and Jackson's conversion was successful as London Irish edged to a 7-10 lead.

As the break was approaching, Harlequins seized the lead back with a perfect offload from Jack Walker allowed Luke Northmore to dot down and Allan kicked a simple conversion as the teams completed the opening half with a 14-10 scoreline.

Declan Kidney's men were the quickest to get off the block in the second half as Tom Parton made an initial break as the Exiles regathered and sent a looping pass for Rob Simmons to crossover but Jackson missed out on the conversion.

The visitors further extended the lead just before the end of the third quarter as Albert Tuisue and Curtis Rona provided huge carries setting up Ben White over the line and Jackson kicked the conversion making it 14-22.

Beard's second try in the 66th minute put the Quins back into the game but the conversion went wide as the gap between the teams remained at three points. Even though the hosts showed desperate efforts, London Irish ensured they managed to seal another win with a three-point margin.