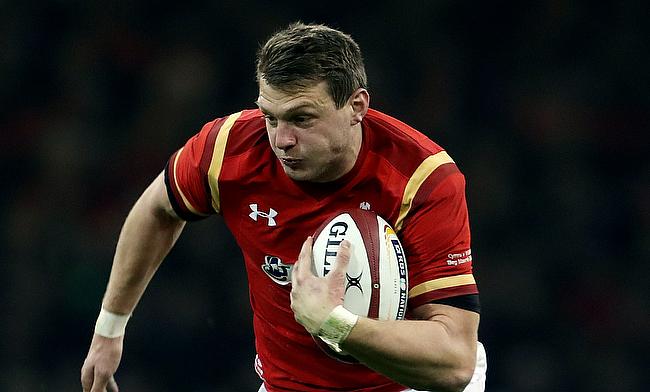 Tommy Freeman scored a double as Northampton Saints went on to complete a 36-20 victory over Bristol Bears in the latest round of the Gallagher Premiership at Ashton Gate on Friday.

The result also brought an end to Northampton's losing streak as they moved to the fourth place in the table with 25 points while Bristol are at 11th place after losing their fifth game in eight matches.

Bristol went on to open their account in the 5th minute as Bristol's penalty was kicked to the corner which was followed by a maul at the back of which Jake Kerr went on to dive over the line and Callum Sheedy kicked the conversion to perfection making it 7-0.

A breakdown penalty provided Northampton with an opportunity as Dan Biggar slotted a three-pointer reducing the arrears in the 6th minute and 11 minutes later the scoreline became 7-6 as he slotted another three-pointer following another infringement in front of the posts from the hosts.

As Saints were penalised for an offside, Sheedy responded with back to back penalties in the 20th and 30th minutes making it 13-6 before Paul Hill crashed under the post in the 32nd minute.

Three minutes later, Freeman gathered a Furbank offload and broke a couple of tackles to race over and score. Biggar kicked both the conversions as the teams went into the break with a 13-20 scoreline.

The home side were the quickest to get off the block in the second half with an offload from Toby Fricker allowed Alapati Leiua to score and Sheedy improved it to level the scores 20-20 before Biggar with another three-pointer in the 53rd minute once again put the visitors in front.

As the third quarter was about to end, Mitchell steamed down the blindside from a scrum, and there was Freeman as he went on to complete his second but the conversion went wide making the scoreline 20-28.

While Bristol were unable to add any further to their tally, Lawes released Mitchell again, who dummied before sending Furbank over. Biggar missed the conversion but made amends with a penalty goal in the 74th minute to ensure the Saints went on to complete a 16-point victory.