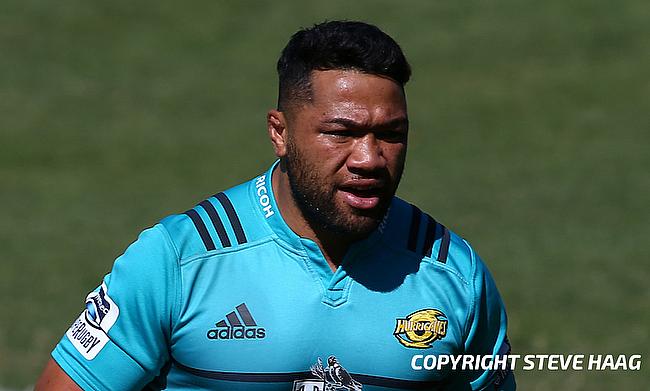 The 33-year-old was sent-off in the 72nd minute during the game at Sandy Park by referee Jack Makepeace for a high tackle on Exeter's Ian Whitten.

The Samoan international face a disciplinary hearing on Tuesday and was charged with "involving in reckless and illegal contact with the opposition player's head". The panel deemed his actions had an entry of mid-range sanctions and was handed with a six-week ban.

"The player admitted the foul play and that the offending merited a red card. He did not challenge the referee's report or decision," the independent disciplinary panel said.

"In assessing the seriousness of the offending, the disciplinary panel determined that the offending was reckless and involved reckless and illegal contact with the opposition player's head, who was removed from the field of play."

He will now be free to resume playing from 29th March.

Meanwhile, London Irish assistant coach Brad Davis expressed disappointment on missing the services of Matu'u but admitted that the club is in acceptance with the decision of the panel.

"We accept the panel's findings," he said.

"We're disappointed Motu can't be involved for the next six matches and that we will be without a key player for that period.

"But the player's welfare is paramount in these circumstances and we're relieved to hear Ian Whitten is OK."