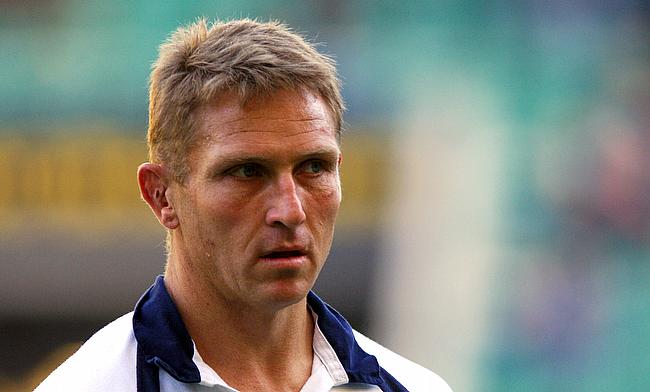 The 18-year-old looked in stellar form at Kingsholm on Friday as he scored two tries in the last 15 minutes apart from setting another touchdown as the Cherry and Whites went on to complete a convincing 36-3 victory.

Speaking about Rees-Zammit's performances, Ackermann said he has all the talent and potential to be a successful international player in future.

“International rugby is a big step up. The best of the best play there, and time will tell,” said Ackermann.

“The first thing is for him to play well for Gloucester, and if he does get invited into the Wales group, they will compare him with what they have and then he has to prove himself.

“He has definitely got the skill, but in international rugby everything is faster.

“He is good enough. He has got size, he’s a young guy and he has got the mental toughness. It’s just to get the formula right and the pathway right for him".

Rees-Zammit was previously a part of Cardiff Blues Academy and also featured in Wales Under 18 side before heading to Gloucester and Ackermann believes he could only become better from here.

“I think it’s great for him where he is in his career. He is young and playing good rugby.

“When you play a young player, you see a lot of good things in training and you hope he can transfer that onto the playing field.

“I didn’t think he had all the opportunities in his first few games, and people didn’t really see why we played him, but in the last two weeks he has started showing some of those things when he gets space.

“He is a confident guy. When you speak to him he is up to the challenge, he is engaging with his conversations and he has the confidence to try things on the field, and that’s what you need at this level.”