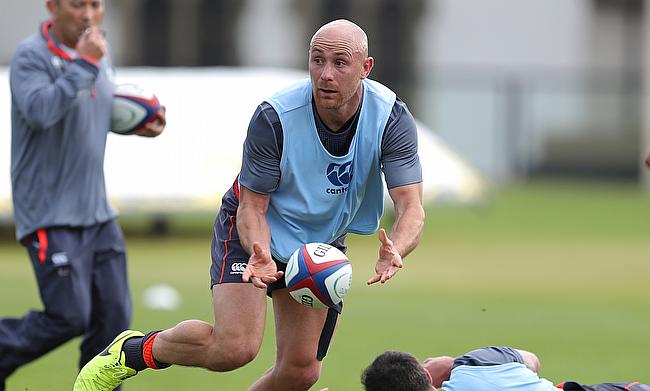 Gloucester Rugby have received a much-needed boost ahead of the sixth round of the Gallagher Premiership clash against Worcester Warriors to be played at Kingsholm with skipper Willi Heinz returning to the line-up after recovering from a hamstring injury.

Heinz returned from England's World Cup campaign with the injury and has been on the sidelines since then but now has been declared fit ahead of the Friday's encounter.

Heinz returns at scrum-half on what will be Gloucester's 500th game in the Premiership and will form half-back partnership with fly-half Danny Cipriani. Louis Rees-Zammit and Ollie Thorley are retained at wings while Mark Atkinson will form a new centre partnership with Chris Harris.

Ben Morgan, Ruan Ackermann, Franco Mostert, Franco Marais and Val Rapava Ruskin also make a return to the Cherry and Whites XV as they aim to win their third game in the tournament.