Second half dominance leads Gloucester to 36-3 win over Worcester 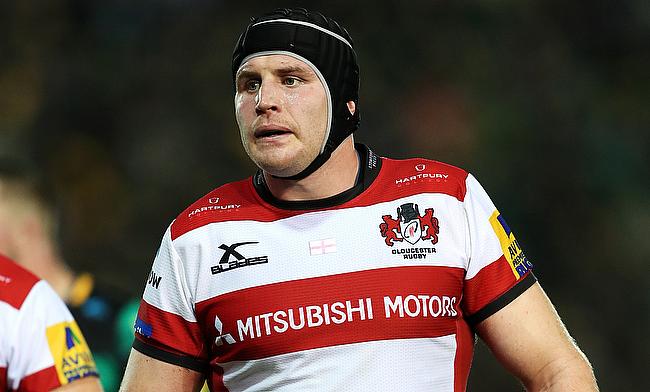 Gloucester Rugby scored five tries in the second half as they trounced Worcester Warriors 36-3 in the sixth round of the Gallagher Premiership at Kingsholm on Friday.

The Cherry and Whites now have accumulated 16 points as they climb to the third position in the table while Worcester Warriors are at fifth place with 13 points.

Duncan Weir started the proceedings for the Warriors with an eighth minute penalty goal but the visitors failed to score a point after that in the remainder of the game much to their disappointment.

Gloucester had plenty of positives including the performance of the 18-year-old winger Louis Rees-Zammit as he set up Heinz over the line but the scrum-half was adjudged off-side. They once again thought they scored a try but this time Morgan was adjudged of knocking-on.

The errors continued as Weir missed a penalty chance but Danny Cipriani's long-range three-pointer at the stroke of half-time ensured the teams levelled the scores 3-3 at the end of the first half.

Alan Solomons' men suffered a setback at the start of the second half with Ryan Mills sin-binned for an infringement and it proved catalyst for Gloucester's comeback as Ruan Ackermann scored the opening try of the game in the 60th minute and Chris Harris followed the suit in the 64th minute. Cipriani's conversion ensured Gloucester increased their lead to 15-3.

Worcester returned to full-strength but it hardly made a difference for Gloucester as they scored three more tries with Rees-Zammit (68' and 80') while Ben Morgan also touched down to ensure they completed a convincing 33 point win.