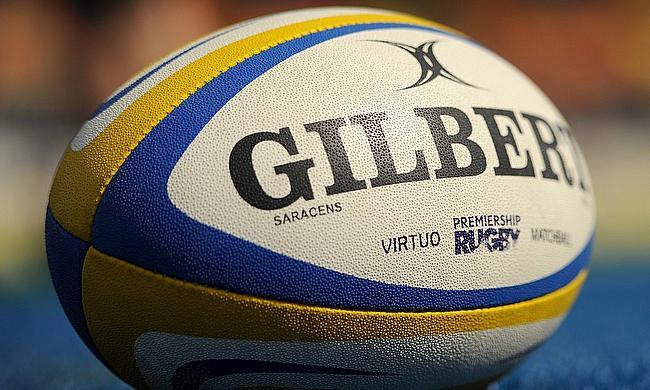 Stephan Lewies has made 28 appearances for Harlequins
©PA

Harlequins have announced that skipper Stephan Lewies has penned a new long-term deal with the Gallagher Premiership club.

Lewies joined Harlequins ahead of the 2019/20 season and has gone on to make 28 appearances for the club including 22 games in the Premiership. He was handed the captaincy of the club ahead of the 2020/21 season.

The 29-year-old made his professional rugby debut with Currie Cup side Sharks in 2012 with his Super Rugby debut coming two years later. He also featured for Kamaishi Seawaves and Lions before heading to Twickenham Stoop.

His solitary international appearance for South Africa came in 2014 against Scotland at Port Elizabeth and also played for South Africa A in the two-match series against England Saxons in 2016.

“I’m very happy to extend my time here and excited for the future at Quins. I think we’re building something special and I’m excited to be part of that," he told the official website of the club.

“I think we have quite a diverse group. I haven’t worked with a group like this before. That in itself has helped me grow as a person and as a player.

“We have a great leadership group here with some experienced guys like Joe Marler, Danny Care, Mike Brown and Scott Baldwin helping guide us. With the younger leaders like Alex Dombrandt, James Chisholm and Marcus Smith stepping up, I think we’re in a good spot leadership-wise.

Harlequins are currently positioned third in the Gallagher Premiership table with eight wins from 14 games and will face Bristol Bears in the 15th round at Ashton Gate on 27th March.