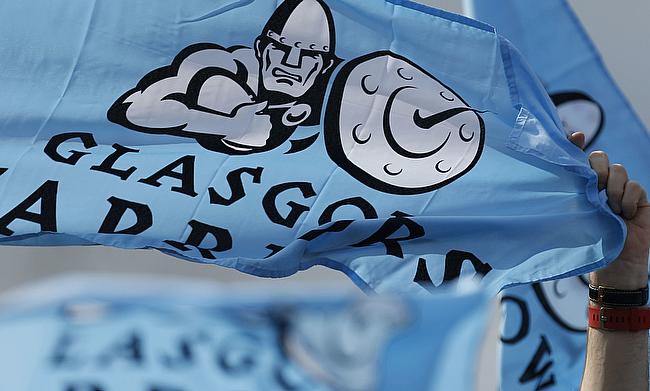 “I’m very grateful to have spent four years with Glasgow. My journey has had ups and downs, but all in all I leave with great memories.

“Glasgow Warriors are a very special team to be a part of. Frustratingly for me, countless injuries that started with my back in 2015 – prior to joining Glasgow – mean that it hasn’t always been plain sailing.

"Naturally, something like this takes its toll on a person mentally, which it has with me".

The 23-year-old admitted that succession of injuries affected his both mental and physical health which led him to take the decision to quit the game.

“I owe a lot to Dave Rennie, who would pull me aside for chats checking that I was coping ok. In the beginning, I didn’t want to admit that I was struggling because I viewed it as a sign of weakness, and I didn’t want it to count against me for selection.

“The day that I finally admitted that I wasn’t coping, he told me something that helped me a lot. He said, “Mental health problems are like injuries so treat them as such. You get injured, you get the professional help from a physio to rehab the injury back to full strength. You have a mental health issue, you see a psychologist and rehab it back to full strength”.

Having started his career with Glasgow Hawks, he made his debut for Glasgow Warriors in 2015 and graduated from Scottish Rugby Academy. He earned a professional contract with the Warriors in 2018 and also had represented Scotland Under 18 and Under 20 teams in the past.

“Bruce has been a valued member of the Glasgow Warriors squad since arriving in 2018 and the club, players and staff, wish him all the very best for the future.

“Sharing why he has decided to step away from the game has taken courage and most importantly I am glad he leaves in good health.

“We look forward to inviting Bruce back to Scotstoun, along with our other leavers, once the pandemic allows.”