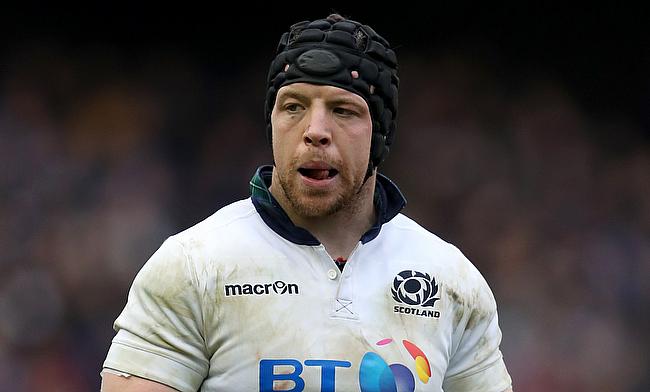 Glasgow Warriors have confirmed that former Scotland international Alasdair Dickinson will join the Pro14 club as scrum coach ahead of the 2021/22 season.

Dickinson is currently part of Bristol Bears' backroom staff and will leave the Gallagher Premiership club at the end of the ongoing season with John Afoa set to replace him as the scrum coach aside his playing commitments.

Dickinson has made 120 appearances for Edinburgh spanned across two spells and also had represented Gloucester and Sale Sharks previously. He has featured in 58 Tests for Scotland between 2007 and 2015.

Following his retirement, Dickinson joined Scottish Rugby Academy as scrum coach in 2018 following which he worked with Scotland Women's side on a similar role before heading to Ashton Gate in 2020.

“It will be great for me and my family to be back in Scotland. I feel I owe a lot to Scottish Rugby and to get an opportunity to coach at the professional level in Scotland is quite rare and something I couldn’t turn down.

“I’ve had a great time working at Bristol. Working in a world class environment where we are challenging for Premiership and Champions Cup silverware has been a great learning experience.

“I’ve played with and seen the development of the likes of Zander [Fagerson] and Simon [Berghan] and I’m looking forward playing a part in continuing to develop Glasgow’s front row and the club’s scrum platform.”

Glasgow finished the 2020/21 season of Pro14 with six wins from 16 games that saw them end fourth in Conference A while their European campaign came to an end with a 26-21 defeat to Montpellier in the round-of-16 clash in the European Challenge Cup.