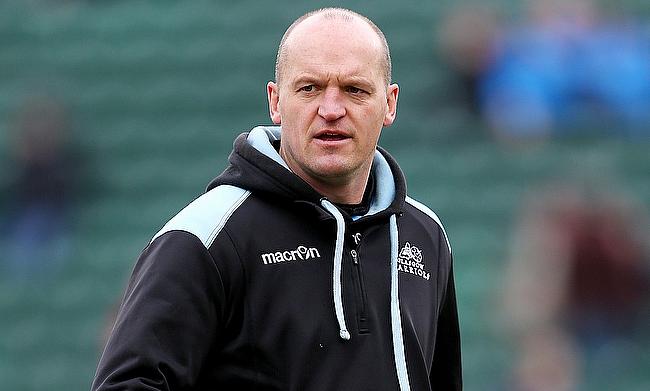 Gregor Townsend has added to his Glasgow squad
©PA

The 27-year-old's solitary Test appearance for the USA came in June against Russia and will make a switch from ProRugby team Sacramento Express. However, Haupeakui's two-year deal with Glasgow will be subject to visa clearance and medical fitness.

Haupeakui expressed his keenness to take part in the Pro12 league and believes joining Glasgow will enhance his career.

"There was interest from other clubs, but joining Glasgow Warriors was an easy decision.

"I've heard a lot of positive things about the club and the city from Greg Peterson and I'm looking forward to getting over to Scotland to start training with the squad.

"I've watched a few Guinness PRO12 matches and I'm excited about the physicality and speed of the game.

"There are some great players who play in the back row at Glasgow, so I'm going to have to work very hard to earn my place, but it's a challenge I'm looking forward to."

Warriors head coach Gregor Townsend, who is set to become the coach of Scotland next year, welcomed Haupeakui's addition to the squad.

"We've been working on getting Langilangi here for some time and we were aware that there was a lot of interest in him from other clubs. So we're delighted that he's joined us and we're looking forward to integrating him into our squad as soon as possible.

"He is a strong ball carrier and hits very hard in the tackle. There will be a lot for him to work on and learn about how we play, but he will bring a high level of physicality to our forward pack, as well as increasing our strength in depth in the back row."