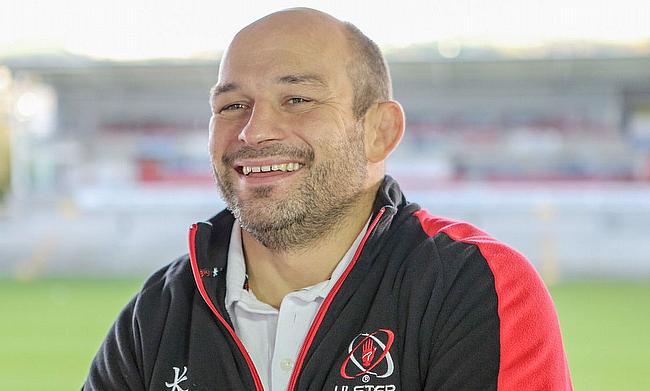 Rory Best will play his first game for Ulster in this season.
©PA

Ireland captain Rory Best is all set to make his first appearance for Ulster in this season during the upcoming clash against Glasgow Warriors on Friday.

With three wins from as many games, Ulster are placed second in the Pro12 table and are scheduled to play five vital games starting with Glasgow and will be followed by European Cup clashes against Bordeaux and Exeter.

Best, who led Ireland on the tour of South Africa was replaced as the captain of Ulster by Rob Herring and Andrew Trimble prior to the start of the season considering his hectic national schedule.

Ulster coach Niall Malone said he wants to field the strongest side against Glasgow considering their track record at Scotstoun where they have lost their last five matches.

“Our bench will be particularly strong this week,” Malone said.

“Rory has been ready for a few games now, but Rob (Herring) has been playing well in recent weeks so he will start.

“We’ve talked about wanting to finish with a very strong side, and we will have some very strong players on the pitch at the end rather than taking them off, so let’s see how that works out.

“Jared (Payne) has been training for a few weeks and we’re also hopeful he will play as well.”

Meanwhile, Best urged the team to maintain the momentum heading into the European games by continuing their winning streak in the Pro12 tournament.

"I think that after this week we should have everyone available and ready to play," he said. "We're building into a massive campaign. Europe isn't far down the road and we need to build some momentum with our performances.

"You look at the run - Glasgow, Ospreys, Connacht - that's a really, really good run-in to get you battle hardened for Europe. We need to perform in those games. When you get internationals back you expect a certain level of performance straight off the bat from those guys, myself included."